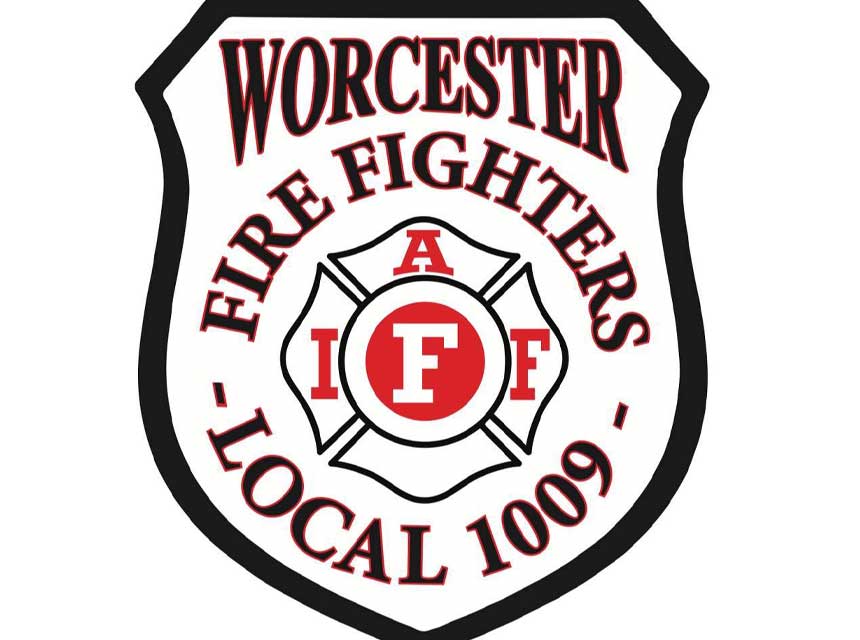 WORCESTER — The president of the local firefighters union Wednesday called on the City Council to move quickly and implement the recommendations of a far-reaching outside review of the Fire Department.

“We pray this is the catalyst that exacts true change,” Michael Papagni, president of Local 1009, International Association of Fire Fighters, told the council.

The outside review, completed over the past year by Emergency Services Consulting International and presented to the council Wednesday night, calls for wide-ranging reforms in the department that touch on everything from leadership structure and promotions to workplace culture, staffing and training.

Papagni said some of the changes require immediate attention, and others require long-term plans with clear goals and benchmarks. He said there were not a lot of surprises among the membership in the review, but said the union “welcomes all its findings.”

The union leader said one message was clear in the review: the department needs more staffing, both at stations and in the training division, where safe practices and progressive tactics need to inform current and future firefighters. He said the department needs a prevention division and a public education division. Additional staffing means firefighters will be able to continue providing top-level service to city residents, and will be able to it more safely.

The review highlighted 10 areas the city should focus on to stabilize the department, which it said is in need of immediate intervention. It cited poor internal communications channels in workplace environments, and included interviews with firefighters who described often chaotic environments at the scenes of fires and other department responses.

It recommends that when retiring Chief Michael Lavoie leaves at the beginning of next year, he should be replaced with an interim fire commissioner or assistant city manager who reports directly to City Manager Edward M. Augustus Jr.

Papagni said Wednesday a single additional loss of life in the Fire Department is unacceptable.

“We have had waited, and the time is now,” Papagni said.

Councilors Wednesday expressed support of and pride in the city’s firefighters mixed with some sense of surprise at just how deep some of the issues cited in the review run.

At-large Councilor Khrystian King said he was “taken aback” by the report. He said he was “miffed” that the review calls for staffing increases, when the department just this year declined to conduct a spring recruit class. He said he had trouble reconciling that, but he also noted that the report also calls for structural, organizational, and cultural change that goes beyond staffing.

Lavoie explained in January that the department wanted to forego the recruit class this year to focus on officer command training programs. That need for a more standardized, unified approach to incident command is mentioned in the review. Augustus said Wednesday there were concerns the training division could not handle the capacity to oversee the officer training and bring on new recruits at the same time.

King said he would like to see the recommendations rolled out on an expedited schedule, including anything that has to be negotiated through collective bargaining.

At-large Councilor Kathleen M. Toomey, who chairs the Public Safety Committee that will examine the review in more detail next week, said the review was necessary, and that it could save lives. She said she has “full faith” that various city departments will work together to implement the recommendations.

District 3 Councilor George Russell said every year he outlines his priorities for his time on the council; he said getting the review’s recommendations implemented will now be his focus.

At-large Councilor Donna Colorio thanked everyone who participated in the review, which included site visits and interviews with firefighters and command staff, both on-the-record and through anonymous surveys. She said it’s not easy to take such a hard look at where the system may have failed the department, or where the organization has failed, or where council itself may have failed the department. She said she hopes the findings of the review will help bring about culture change.

“The honesty is admirable,” Colorio said.

District 2 Councilor Candy Mero-Carlson asked Augustus if the implementation of the review is an all-or-nothing proposition, or if all 10 areas of focus will receive attention.

Augustus said the idea is to work on all 10 areas. He noted that some areas are more specific than others; the more general recommendations will leave it up to the city to determine the best way forward.

At-large Councilor Morris Bergman said he appreciated the willingness of the department and the administration to look within itself to see what it could do better.

“I do think, one of the conclusions I reached in this fire report is that we’ve taken a lot for granted,” Bergman said. “Maybe we’ve expected more than we should have, maybe we’ve gotten more out of it than the resources that were available, and for that we should be grateful. But ultimately things caught up, and unfortunately, they caught up in very tragic ways.”

John Sullivan, a former deputy chief with the department who is currently the fire chief in Brookline, told the council Wednesday he had twice suggested the kind of structural leadership changes called for in the report; he said he told Augustus back then the city should move away from the outdated civil service process for selecting a new chief and consider an outside search for a professional fire chief, or at least use the assessment center model that the city used in selecting a new police chief.

Wednesday night he called on the council to launch a nationwide search for a new chief, and urged the council to consider taking the chief and deputy chief positions out of civil service.

In the course of discussion later in the meeting, Augustus responded to Sullivan’s comments. He said Sullivan at the time “was involved in some of the ambitions to be promoted in different systems,” and he said those types of changes to the way firefighters are promoted are also subjected to collective bargaining.

The Declining Membership of the Volunteer Fire Service