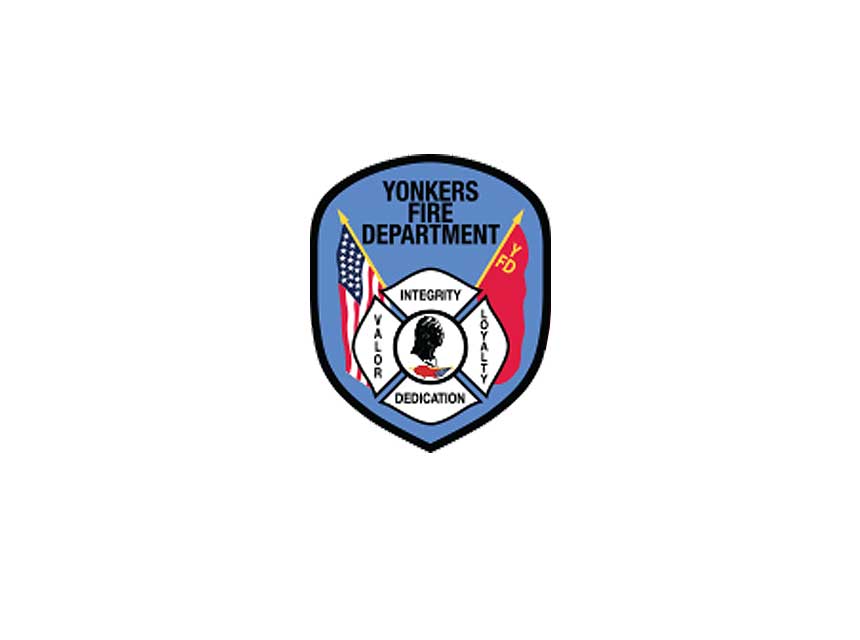 At least a dozen firefighters were injured Saturday evening after an apartment fire on Stanley Street that officials say may have been caused by fireworks, according to reports.

The fire went to four-alarms, according to lohud.com, with more than 100 firefighters responding to the fire. The fire reportedly went through the roof and left the building a total loss.

The report said no civilians were injured, but 13 firefighters sustained nonlife-threatening injuries.

The fire is under investigation, the report said, and fireworks may have caught some rubbish in the building’s backyard on fire.

As Independence Day approaches, fire departments across the nation will on guard for the threat of fires started by fireworks.