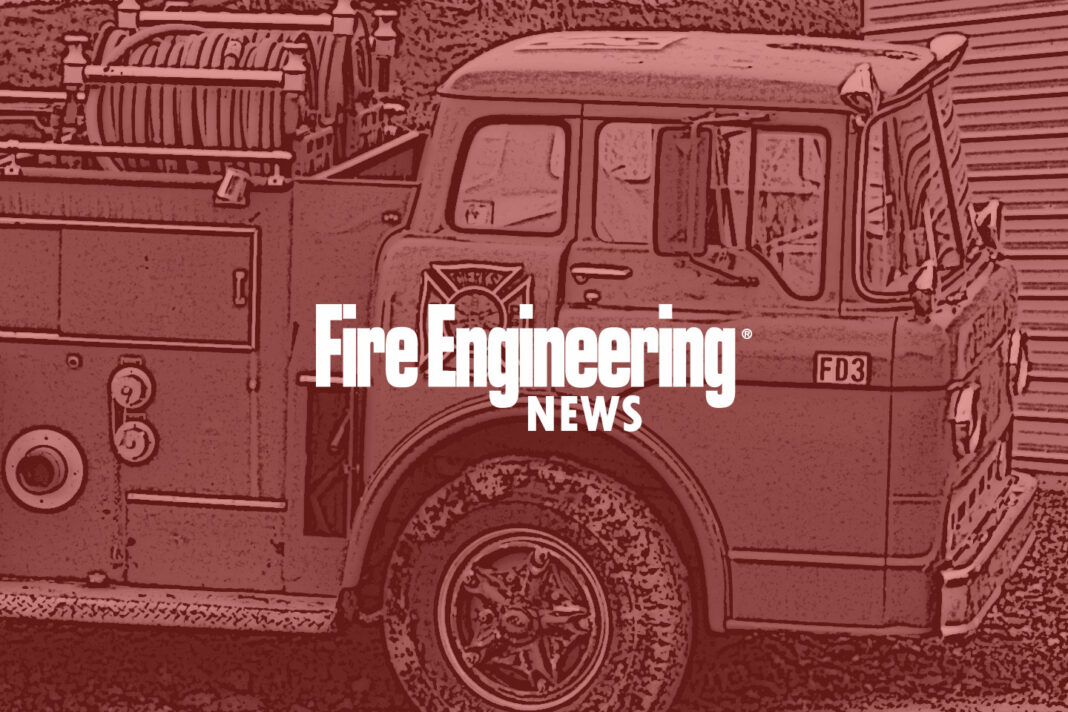 The Caldwell and Gillem fires have merged and are approaching 80,000 acres, reports The Mercury News.

The Caldwell Fire, sparked by lightning, has been burning since July 22 in the area of Lava Beds National Monument, in Modoc and Siskiyou counties. The Gillem Fire was also started by lightning at the larger fire’s northwest corner.

The merged fire, called Caldwell, is at 79,316 acres (124 square miles) and 45% contained, the forest agency said. It is one of three lightning-sparked wildfires in the July Complex: Allen is at 1,035 acres and Dalton at 1,367 acres, and both are completely contained.

Death Toll from Northern California Wildfire Back Down to 85