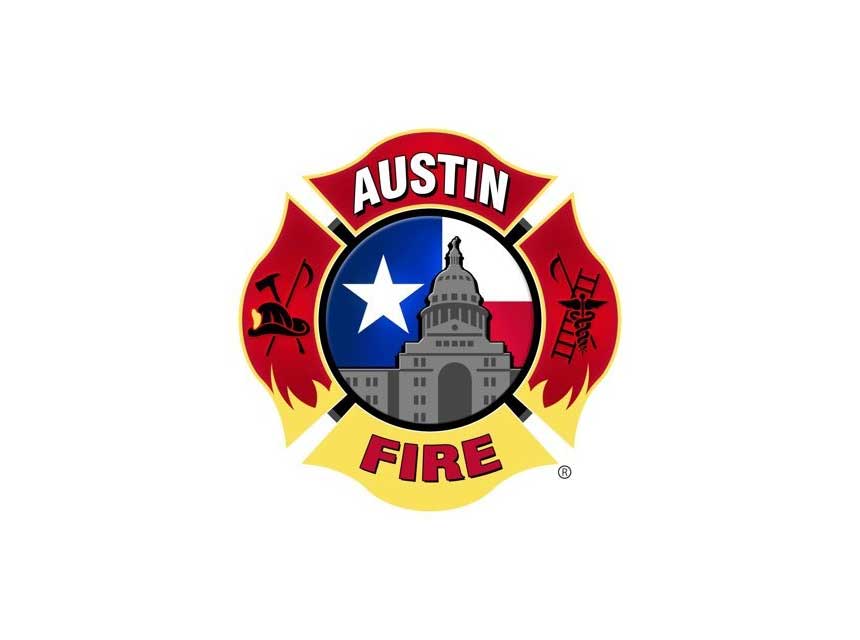 The cranes collided and got tangled several stories above a building under construction a few miles north of downtown in a rapidly growing neighborhood that includes residential, retail and office space. The development also includes a children’s hospital near the accident site.

Austin-Travis County EMS spokesman Darren Noak said at a news conference that 22 workers were hurt, including 16 who were taken to hospitals with non-life-threatening injuries. The cause of the accident was still under investigation.

Most of the injuries occurred when workers scrambled away from the accident scene, Noak said.

One of the crane operators was still inside the crane cabin more than an hour after the accident, though it did not appear to be damaged. Authorities said the operator was safe and that they were working to get him down.

He said the cranes’ bases are stable and that investigators don’t believe they’re in danger of falling over.

All contents © copyright 2020 The Associated Press. All rights reserved.