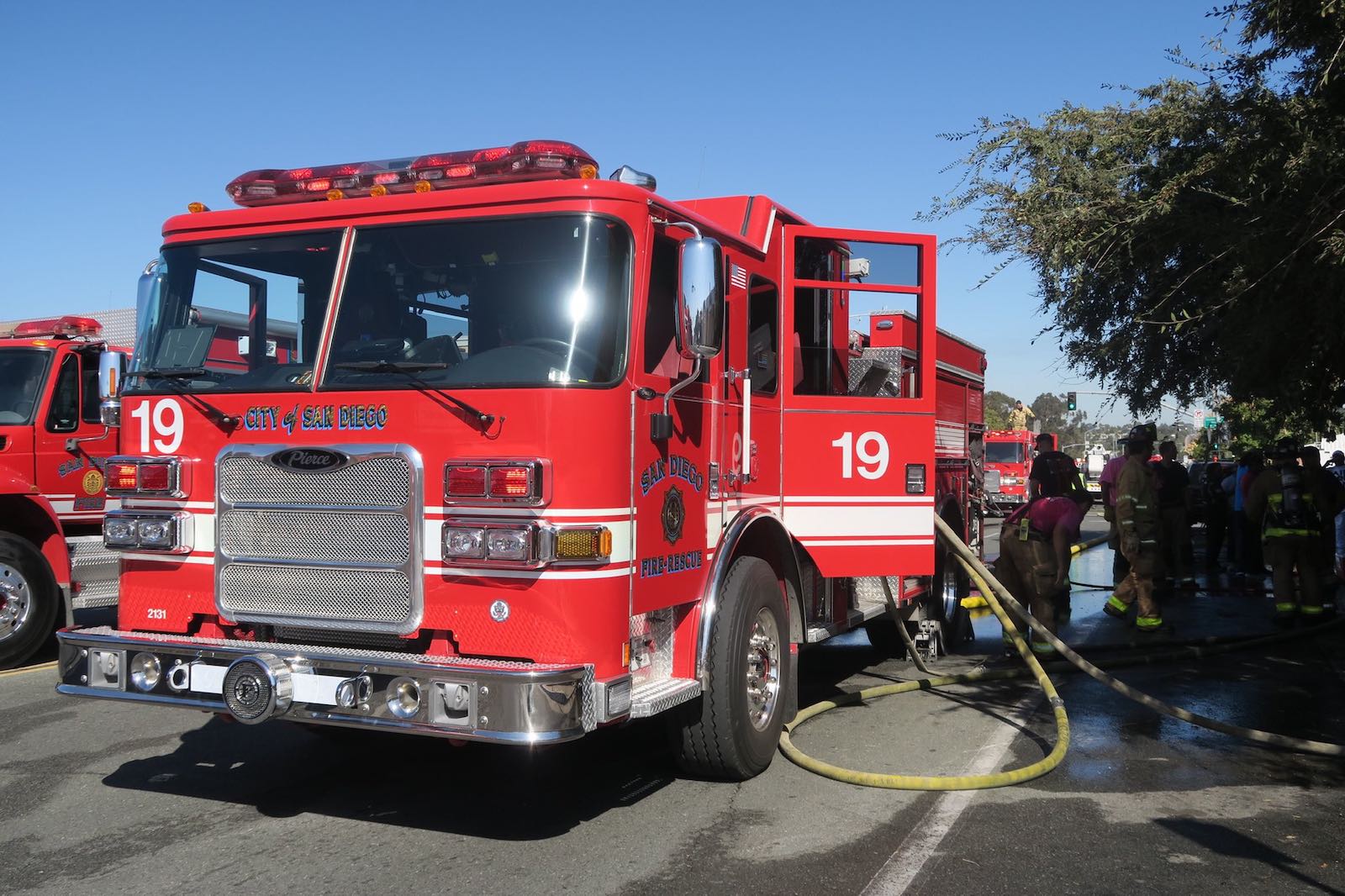 City of San Diego (CA) firefighters responded to assist in an explosion and fire at the U.S. Navy Base there, according to reports.

Update: 21 Injured in Fire Aboard Ship at Naval Base San Diego

At least one person was injured in the fire on USS Bonhomme Richard, according to the fire department’s Twitter account. Multiple agencies responded to the incident.

CNN reported that the fire went to three alarms, and that the cause of the fire was not clear.