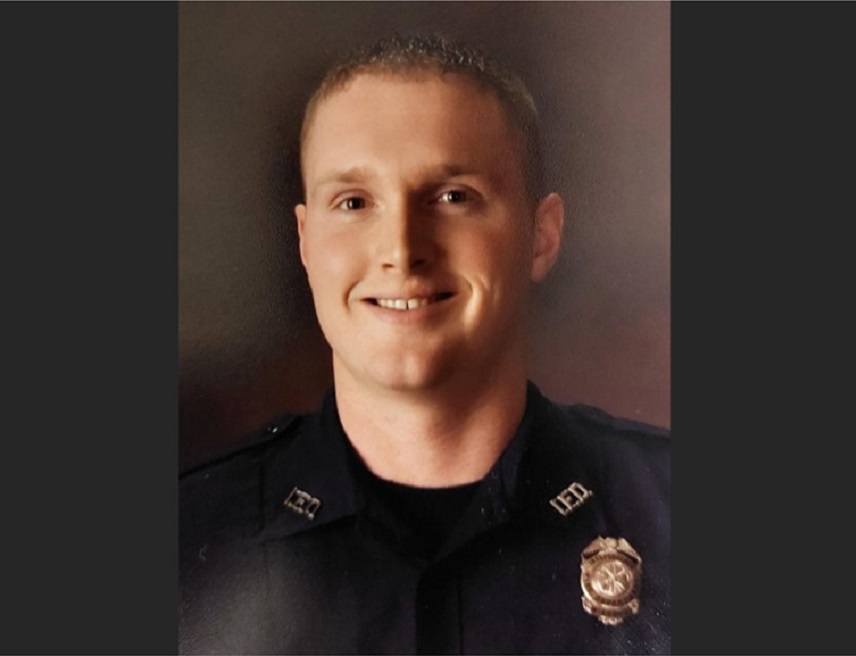 According to a report KCTV, the family of Independence (MO) Fire Department (IFD) Firefighter/Paramedic Chad Sappenfield, whose body was discovered in his home earlier this week, revealed his cause of death as being from suicide.

Mayor Eileen Weir posted on Twitter that Sappenfield’s family “has made the courageous decision to share his story of PTSD and tragic death by suicide.” The mayor also shared the 24-hour crisis hotline number: (888) 279-8188.

Sappenfield had a decorated career with the IFD. In 2014, he was honored Independence Chamber of Commerce for his heroic actions performed on a medical call. Prior to joining the IFD in 2008, he served in the U.S. Army and had a tour in Iraq with commendations. Short also said that Sappenfield was a member of the International Association of Fire Fighters Local 781 Honor Guard and Peer Support Team.

I’m a Firefighter with PTSD…Now What?

PTSD Clarity: We Are Resilient