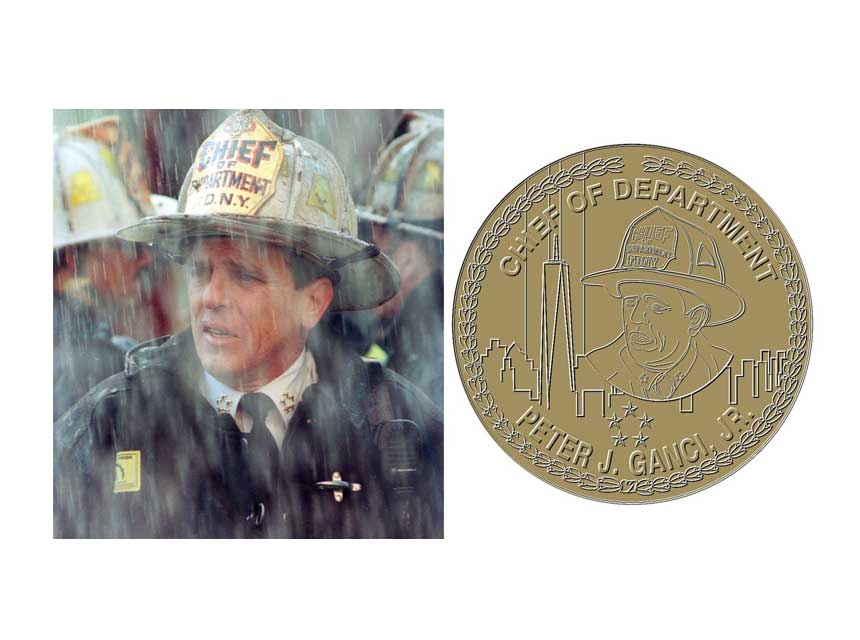 The James Gordon Bennett Medal was established in 1869 and was for many years the sole award for valor in the FDNY, according to a post on the department’s social media accounts.

“This change is not meant to erase history, and it does not discredit the actions, memory, or valor of the 152 members of our Department who have been awarded this medal since its inception,” FDNY Commissioner Daniel A. Nigro said. “Instead, this important change is meant to help us create a better present and future for our FDNY, one we can all be proud of.

“The James Gordon Bennett Medal was endowed by its namesake to honor Firefighters who saved his home,” Nigro continued. “However, Bennett also held deeply racist beliefs and used his newspaper to repeatedly express hateful views in full support of slavery. These views have no place in any society, and I believe we must cease including this individual’s name, and therefore his legacy, in our annual celebration.”

Traditionally held the first Wednesday in June, this year’s FDNY Medal Day ceremony was postponed due to COVID-19. A socially-distanced ceremony will take place later this year, when the Chief of Department Peter J. Ganci, Jr. Medal will be awarded for the first time.

“This award for bravery should not be tied to someone who never served the FDNY, risked his life to save others, and who advocated for hate and slavery,” said Nigro. “That award should be named for the Chief who was leading our troops on our darkest day, a great man who gave his life overseeing the greatest rescue operation in FDNY history.”