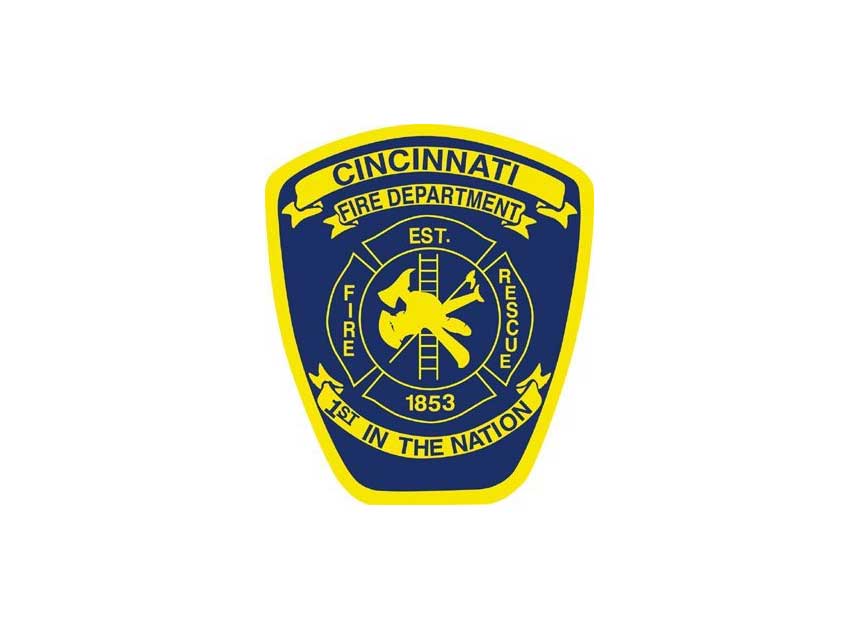 A firefighter was hospitalized after a fall on the fireground early Monday in the Over-the-Rhine neighborhood of Cincinnati, Ohio.

The fire reportedly occurred in a home under renovation, according to a report from WLWT.

The firefighter fell 10 feet down an open shaft where a stairwell used to be inside the structure, the report said.

Firefighters operating in areas obscured by smoke and products of combustion face the danger of unexpected conditions inside of structures. In this instance, it’s plausible that the renovations the building was undergoing also contributed to the fall.

SAVING OUR OWN: THE FIREFIGHTER WHO HAS FALLEN THROUGH THE FLOOR