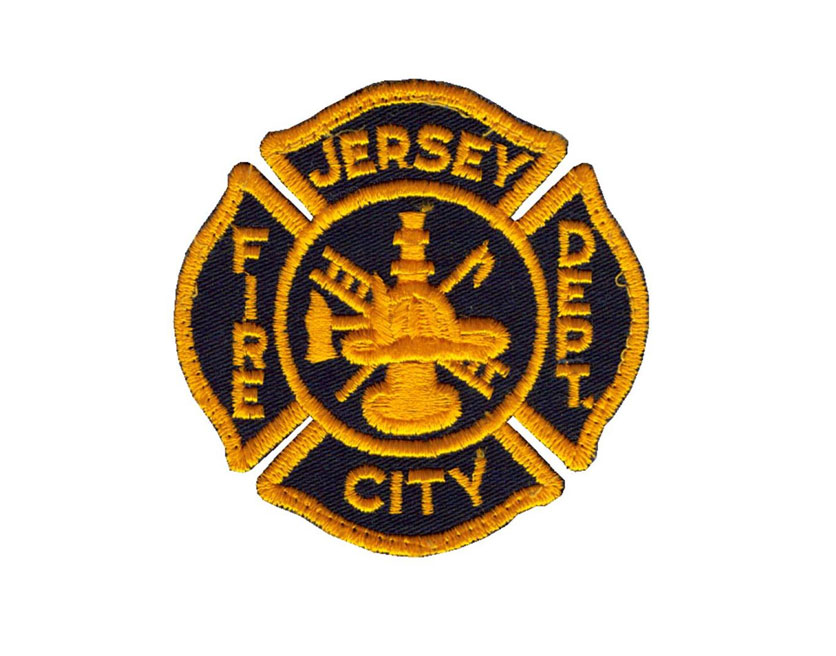 Operating in extreme heat on account of a recent heat wave in the Northeast, firefighters managed to rescue a woman and a dog from a fire that went to three alarms in Jersey City, New Jersey, according to reports.

NJ.com reported that four firefighters were injured in the fire, including one who sustained burns. The fire occurred in a three-story, mixed-use building on the city’s West Side.

There were no other residents at home at the time of the fire, according to reports.