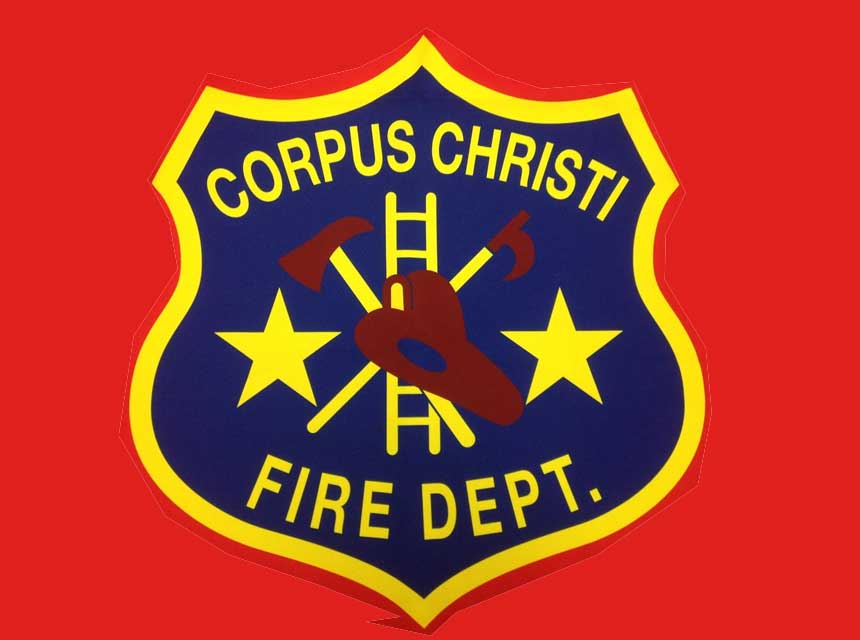 CORPUS CHRISTI, Texas (AP) — A dredging vessel at a Texas port hit a propane pipeline Friday, sparking an explosion that sent six people to the hospital and left four others missing, authorities said.

Initial reports indicated about 18 workers were in the area at the time, according to the county’s top elected official, Nueces County Judge Barbara Canales. Four of those people were missing, six were taken to hospitals and eight were uninjured, she said. Of the six injured, five were airlifted to a San Antonio hospital for severe burns while another was expected to be discharged Friday, said Sean Strawbridge, CEO of the Port of Corpus Christi.

Gov. Greg Abbott issued a statement saying that the state was working closely with authorities in the area. The National Transportation Safety Board also said it is investigating.