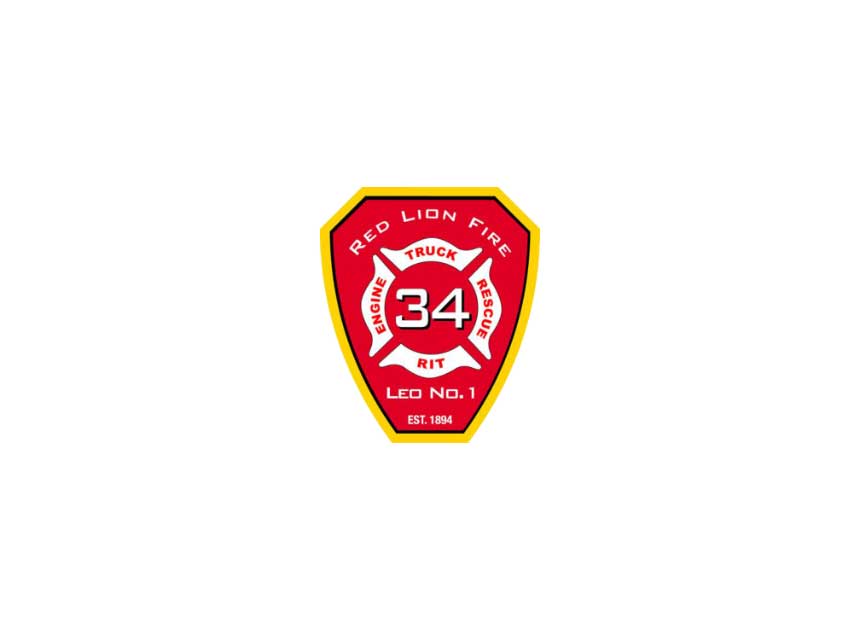 Five firefighters were injured during a dynamic fire event at an apartment fire Saturday in Red Lion, Pennsylvania, according to reports.

The firefighters were responding to a fire at around midnight at the Hilltop Apartments, the York Dispatch reports. Crews quickly extinguished a fire in a basement storage room, but then realized the fire had spread to the floors above, the report said.

At about the same time the crew made entry, an explosion of super-heated gases and fire accrued, the report said, injuring five members. One firefighter is still hospitalized.

The report also said the structure was originally built as a school, and when the building was converted, many void spaces were left where fire could travel.