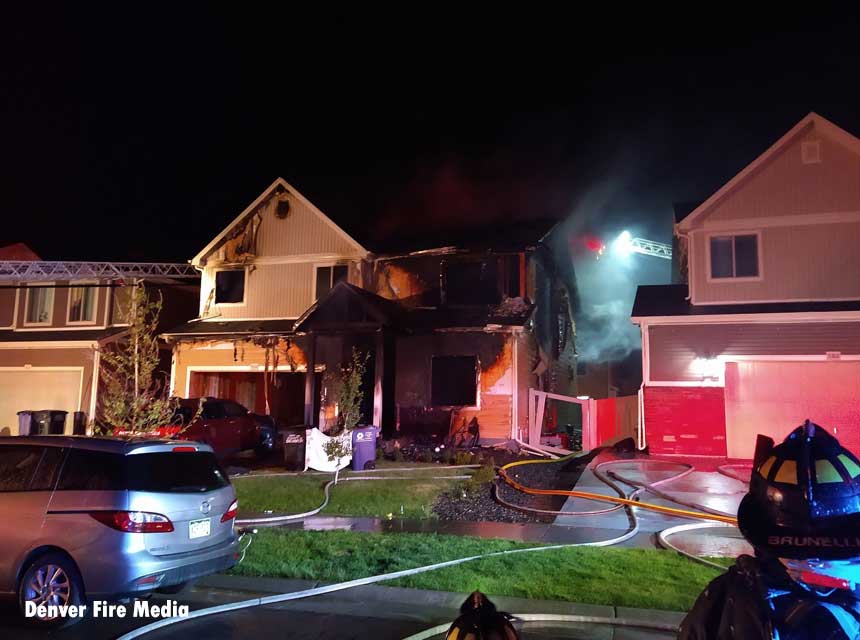 Around 2:40 a.m., firefighters responded to the 5300 block of N. Truckee Street, thedenverchannel.com reported. A toddler, a child, and three adults were killed in the fire, and arson is suspected. Crews found the structure heavily involved, the fire department said on its Twitter account.

According to KDVR, several people jumped to escaped the fire and survived.