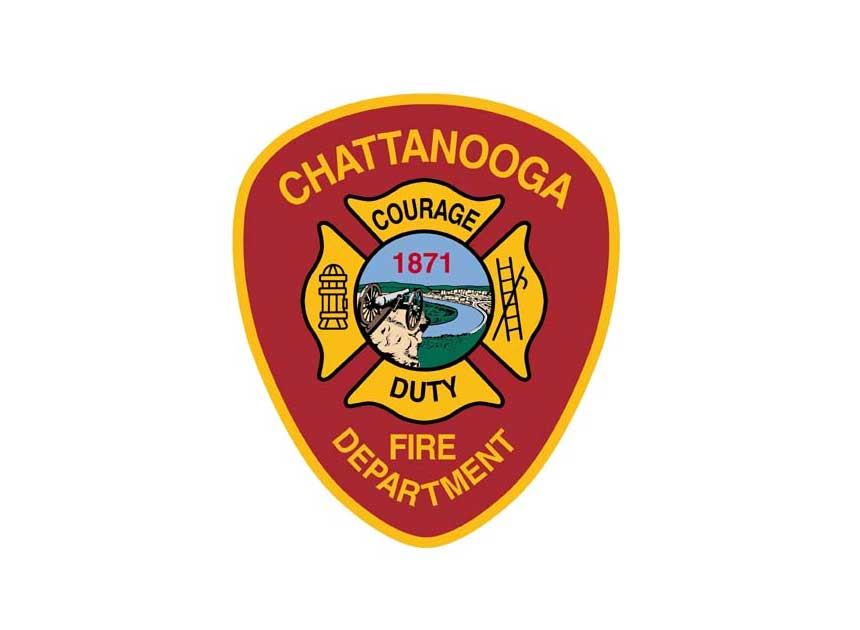 According to a release from the department, fire crews responded to a residential fire at 3:31 a.m. to 1400 Carousel Road.  911 callers reported that there were 4 people trapped inside. A second alarm was started to assist with rescue efforts.

Hamilton County EMS transported one 35-year-old male to Erlanger Hospital for smoke inhalation. That individual had climbed out a second-story bedroom window to escape prior to the fire department’s arrival.

Upon arrival, Engine 15 reported heavy fire coming from the structure.  Crews immediately began knocking down the fire and searching the structure.  Firefighters were able to pull four people from the structure, but none of them survived. There were three females and one male. The ages of the victims range from 85 to 35.