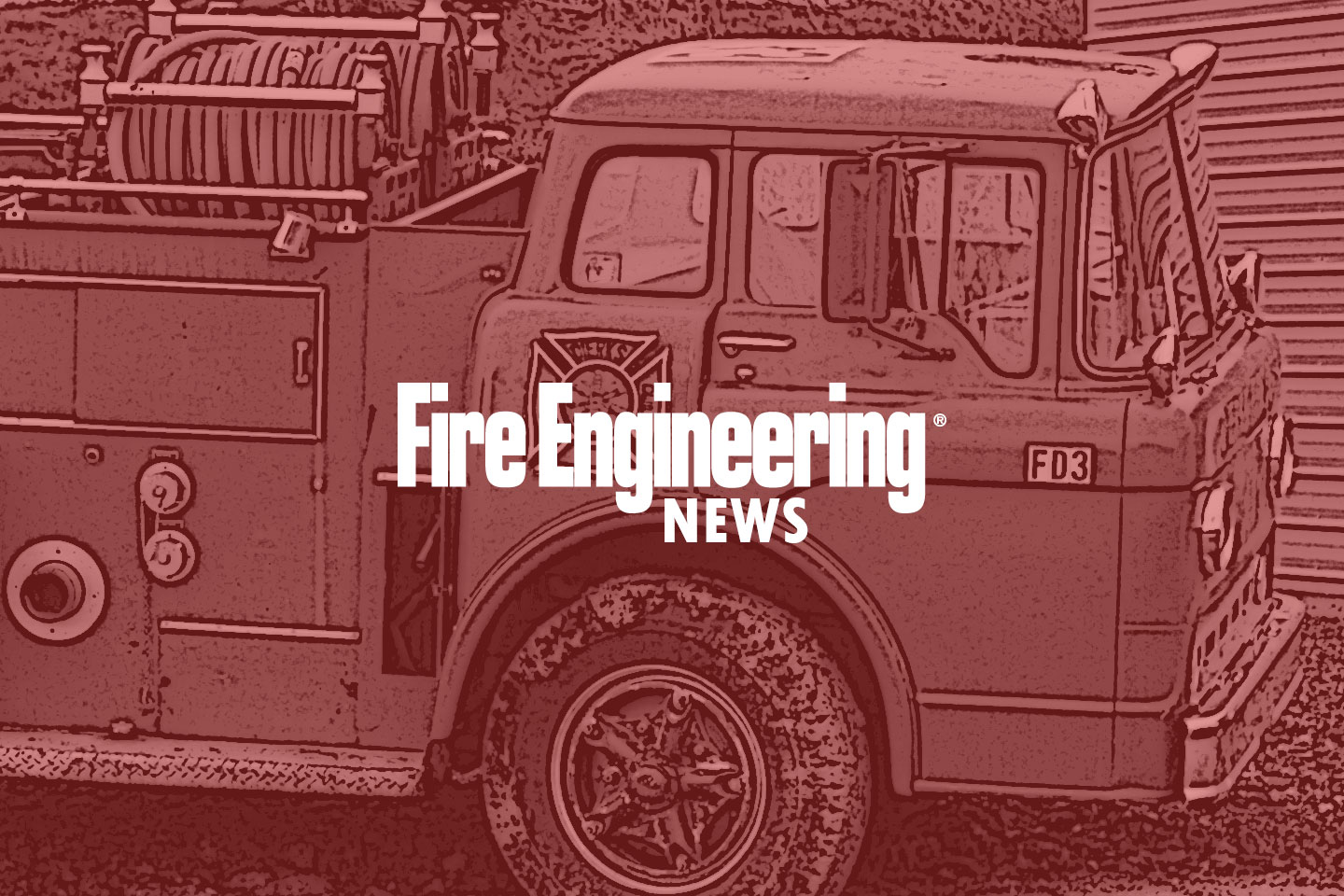 Sep. 1—Testimony began Tuesday in the trial of a Terre Haute man facing charges of arson and murder in connection with the April 2021 death of his brother.

Samuel Edward Haney II, 55, also faces a potential habitual offender enhancement to his charges if convicted by the jury in Vigo Superior Court 1.

Chief Deputy Prosecutor Rob Roberts told the jury Haney was angry because his brother Terry had been staying with Haney’s former girlfriend at her home in the 1900 block of North 10th Street. Roberts said Haney was intoxicated when he went to that apartment house, broke a window and reached inside where he set a fire.

Roberts said Terry Allen Haney, 52, entered the burning home to find the occupant and collapsed. He was pulled from the building by city firefighters and was taken to an Indianapolis hospital, where he died two days later.

Samuel Haney’s ex-wife testified Haney came to her house a few blocks away to tell her he had set his ex-girlfriend’s home on fire. Susan Haney said she thought Samuel Haney appeared intoxicated, and he had a cut on his arm that was bleeding.

Assistant fire chief Diana Luther testified she responded as a paramedic to the scene, and saw Terry Haney with severe burns on 60 to 70 percent of his body after he was pulled out of the burning house.

The fire also endangered the occupants of another apartment in the building. That woman and her small child were able to escape after they noticed smoke entering their apartment.

On the day of the fire, witnesses told police they saw a man outside on the south side of the building just before the fire broke out. The man was identified as Samuel Haney II, and police were directed to his ex-wife’s residence on North Ninth Street as a possible place to find him. A witness on North Ninth Street said Haney had left the area a few minutes earlier, and said Samuel Haney II was seen with blood on his arm and shirt.

Police found Haney in the area of 14th and Chestnut streets and took him to THPD headquarters for questioning. Police said Haney told them he had been in a physical fight with the man injured in the fire, and said he later went outside, broke a window and reached in through the window to set fire to the curtains.

Police said Haney had injuries to his right arm consistent with being injured by a broken window.

Haney has a lengthy criminal history in Vigo County. He pleaded guilty to arson as a Level 4 felony in connection with a July 2019 fire, and he received a seven-year sentence that was suspended to probation.