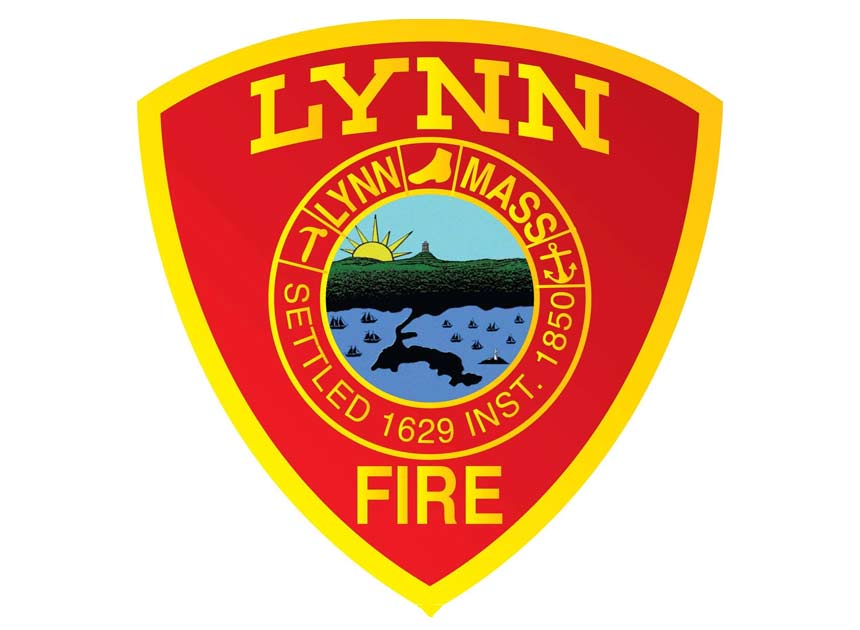 According to WCVB, the fire occurred at the corner of Moulton and Boston streets, with flames spreading from one structure to another.

Two firefighters sustained minor injuries, according to the report. Crews faced water pressure issues early on in the incident. There were reportedly no injuries to residents.

The city of Lynn is the largest city in the Massachusetts county of Essex, and is located in the Greater Boston area.

Lynn firefighters battle multi-alarm blaze that spread to other buildings