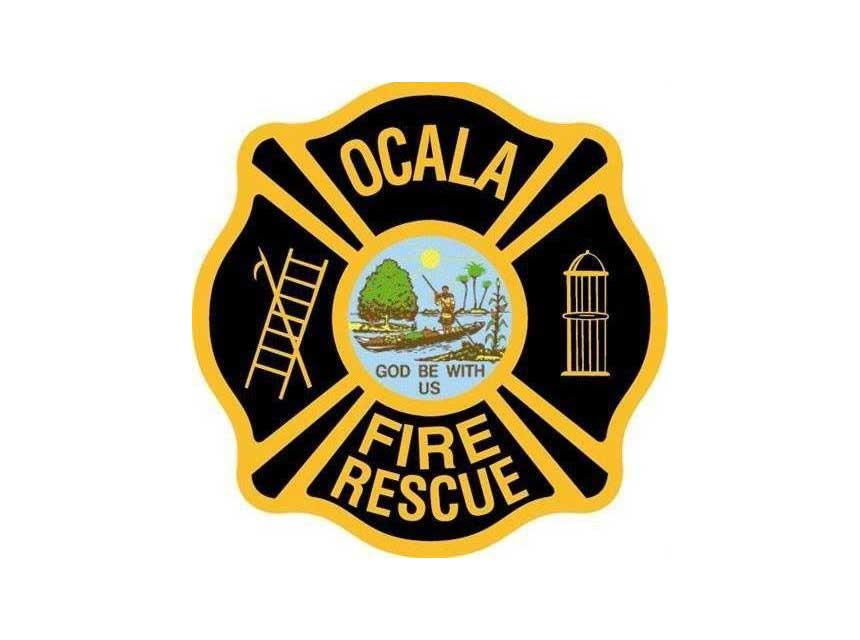 OCALA, Fla. (AP) — A man accused of setting a Florida church on fire was being held without bail Sunday on charges that include attempted second-degree murder and arson.

The Marion County Sheriff’s Office charged Steven Shields, 23, on Saturday, hours after detectives say he plowed a minivan through the front door of Queen of Peace Catholic Church in Ocala, doused the foyer with gasoline and set it on fire, causing extensive damage.

Several people were inside preparing for Mass when the attack occurred early Saturday, but no one was hurt.

According to court documents, Shields told detectives he is mentally ill but had stopped taking his medication, the Ocala Star-Banner reported.

Shields told detectives what he did was “awesome,” and he smiled and laughed, the affidavit said. He told detectives he was “on a mission,” called himself “king” and that he has problems with the Catholic Church and referenced passages in the Bible’s Book of Revelations.

Services were being held Sunday in another part of the church.

Ocala is about 80 miles (about 130 kilometers) north of Orlando.

12 Missing from Capsized Ship After Six Rescued Off LA