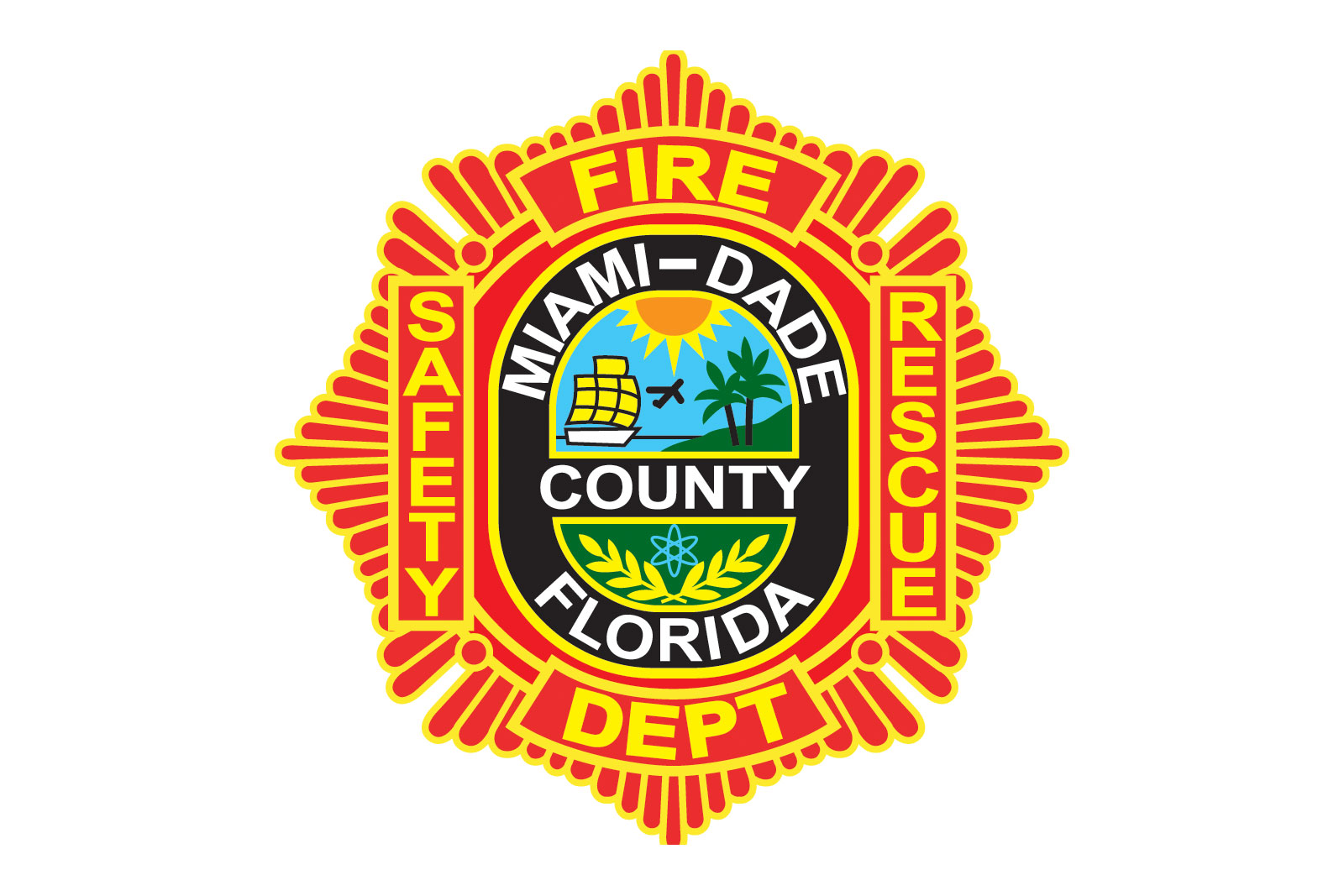 A Miami-Dade firefighter was airlifted to the hospital after he reportedly fell down an elevator shaft at a Bal Harbour department store, reports NBC Miami.

Officials said one of the firefighters suffered a “long fall” at the scene.

According to CBS Miami, the veteran firefighter, David Gonzalez, was in critical but stable condition after the fall.

An Elevator Near Miss for Many