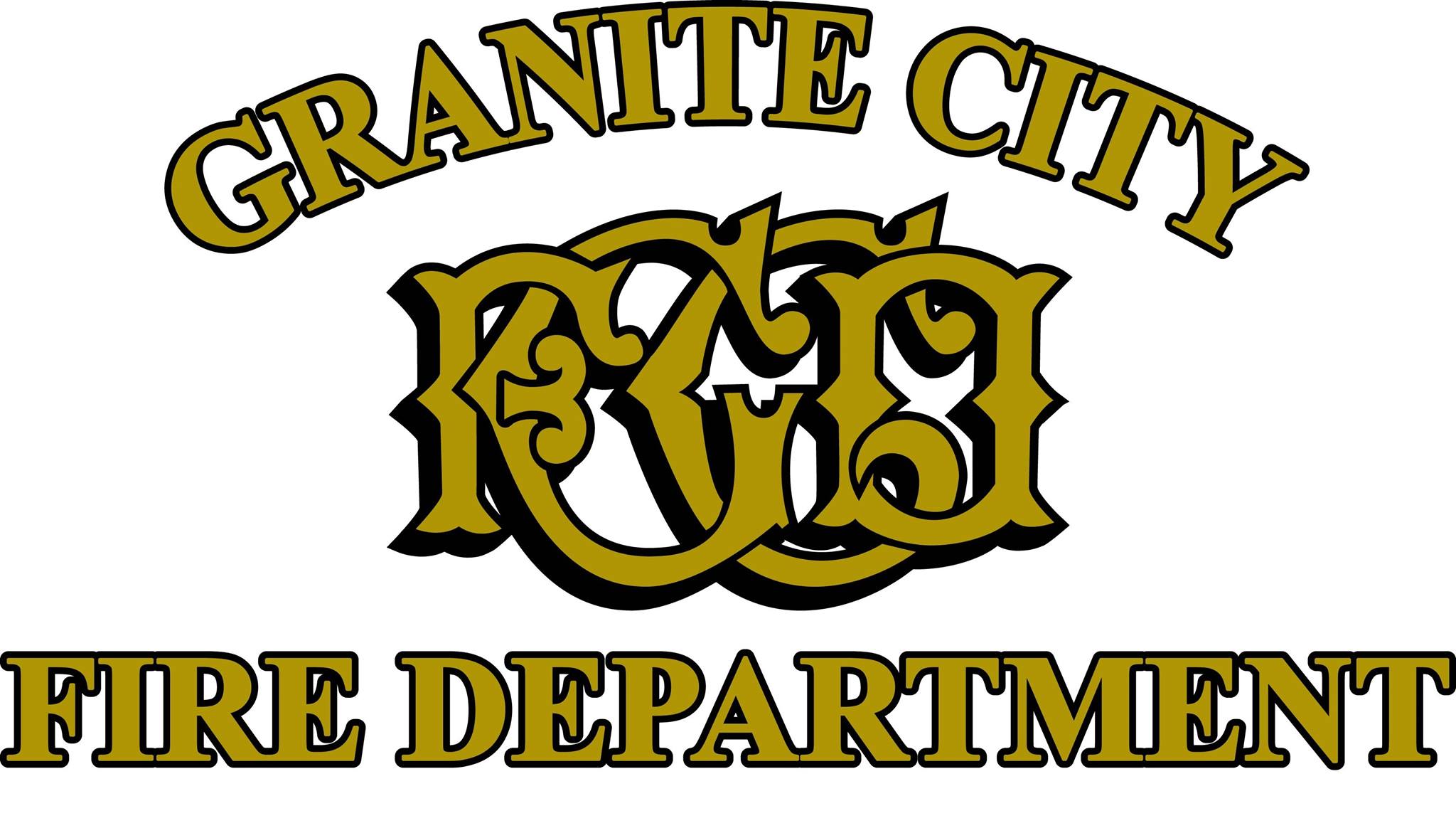 Eric D. Pomeroy, 50, of the 2000 block of Manley Avenue, Granite City, was charged Aug. 13 with two counts of aggravated discharge of a firearm, both Class X felonies.

The case was presented by the Granite City Police Department.

Bail was set at $1 million.

It was one of several cases filed Friday dealing with attacks on police officers and firefighters in Madison County.

Andrew J. Yontz, 40, of the 1400 block of Grand Avenue, Edwardsville, was charged with aggravated assault to a peace officer and failure to stop after having an accident involving personal injury, both Class 4 felonies.

The case was presented by the Edwardsville Police Department.

According to court documents, Yontz failed to stop his vehicle after an accident on Schwartz Street in which an Edwardsville police officer was injured, and failed to report the accident within 30 minutes after the incident; and approached another officer holding two knives in his hands and refusing to drop the weapons.

According to Edwardsville Police Chief Michael Fillback, the accident occurred at about 10:06 p.m. Thursday when the suspect’s vehicle rear-ended an officer driving a Ford Explorer Interceptor.

The police vehicle was pushed off the side of the road, and the car’s systems contacted 911. The officer was eventually taken to St. Louis University Hospital with non-life-threatening injuries.

Yontz fled the scene on foot, and was eventually found about 2:30 a.m.

When he approached an Edwardsville officer, the officer used a stun gun. Yontz was taken to Anderson Hospital and eventually transferred to a St. Louis hospital because of injuries related to the accident.

In an unrelated case, Karen A. Byrum, 54, of the 2200 block of E. 24th Street, Granite City, was charged with aggravated battery, a Class 3 felony.

The case was presented by the Granite City Police Department.

According to court documents, on Aug. 12 Byrum punched a Granite City fireman/EMT “in the hands and arms as (the firefighter) was protecting his face.

Other felony charges filed Aug. 13 by the Madison County State’s Attorney’s Office include:

—Jaylon J. Lewis, 24, of the 1500 block of Sixth Street, Madison, was charged with armed robbery, a Class X felony; unlawful possession of weapons by a felon, a Class 2 felony; aggravated battery, a Class 4 felony; and reckless discharge of a firearm, a Class 4 felony. The case was presented by the Granite City Police Department. According to court documents, on Aug. 11 Lewis took a cell phone from another man while armed with a “dark-colored 9 mm handgun.” He fired the gun into the air “in a reckless manner” and struck the victim in the head with the weapon. It was noted that Lewis has a prior felony conviction for aggravated domestic battery out of Madison County in 2020, making him ineligible to possess weapons. Bail was set at $250,000.

—Andrew K. Ridens, 33, of the 8100 block of Alhambra Road, New Douglas, was charged with aggravated battery, a Class 3 felony. The case was presented by the Madison County Sheriff’s Department. According to court documents, on Aug. 12 Ridens kicked a pregnant woman in the stomach, Bail was set at $50,000.

—Earl E. Turner Jr., 37, of St. Louis, was charged with unlawful possession of weapons by a felon, a Class 2 felony. The case was presented by the Collinsville Police Department. According to court documents, on July 25 Turner, who has a prior conviction for first degree robbery out of St. Louis in 2002, was found to be in possession of nine loose live rounds of 9 mm ammunition and a full 10-round magazine for a 9 mm handgun. Bail was set at $20,000.

—Kevontae M. Washington, 19, of St. Louis, was charged with aggravated fleeing or attempting to elude a police officer, and aggravated unlawful use of weapons, both Class 4 felonies. The case was presented by the Pontoon Beach Police Department. According to court documents, on Aug. 13 Washington was found to be carrying a loaded and accessible Ruger 9 mm handgun in a vehicle without a valid Firearm Owner’s Identification Card or concealed carry license; and had attempted to flee from a Pontoon Beach police officer, disobeying two or more traffic control devices. Bail was set at $25,000.