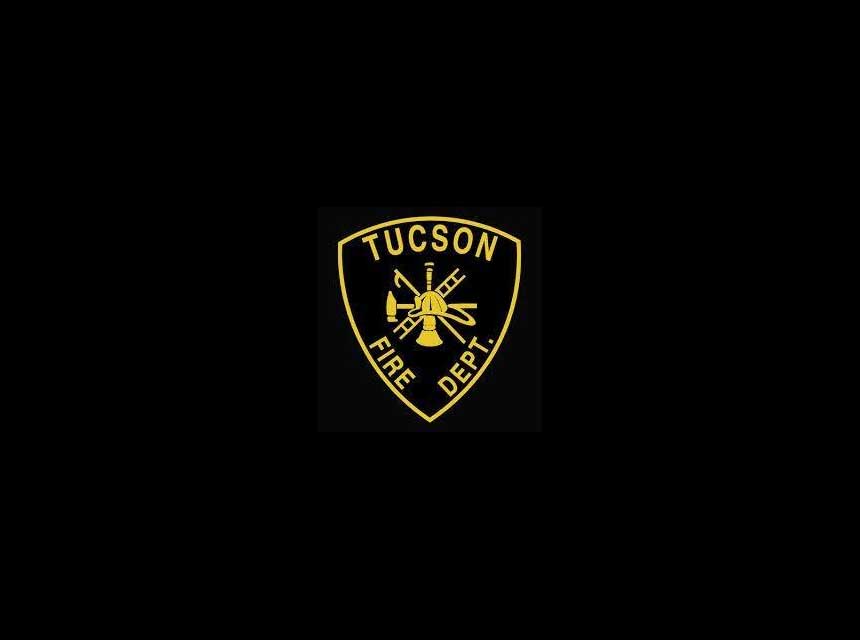 TUCSON, Ariz. (AP) — A series of attacks Sunday afternoon in Arizona have ended with five people shot, including one fatality, and two or three children missing, Tucson police said. The suspect in the attacks was critically wounded by an officer.

A 35-year-old man is accused of opening fire on an ambulance crew around 3:45 p.m. Sunday, Tucson police Chief Chris Magnus told news outlets. The driver of the ambulance, a 20-year-old man, was shot in the head, and a paramedic in the passengers seat, a 21-year-old woman, was shot in the chest and arm. The man was in critical condition and the woman was stable.

Then, the suspect is accused of driving up to the scene of a nearby house fire and shooting at firefighters and neighbors trying to douse the flames, the chief said. One neighbor was shot in the head and died. A firefighter was shot in the arm, and another bullet grazed another neighbor’s head.

A “badly burned” body was found inside the home that was on fire, and “two or three” children who lived there are missing, Magnus said. Officials were working to determine the location of the children.

“This is a highly tragic, really horrific incident, with many unknowns,” Magnus said.

The investigation was ongoing. It was unclear what prompted the attacks.

This story has been corrected to clarify that the police chief said two or three children were missing after the house fire, not three.

Wildfire Victims Left With Nothing Get Hope From Donated RVs