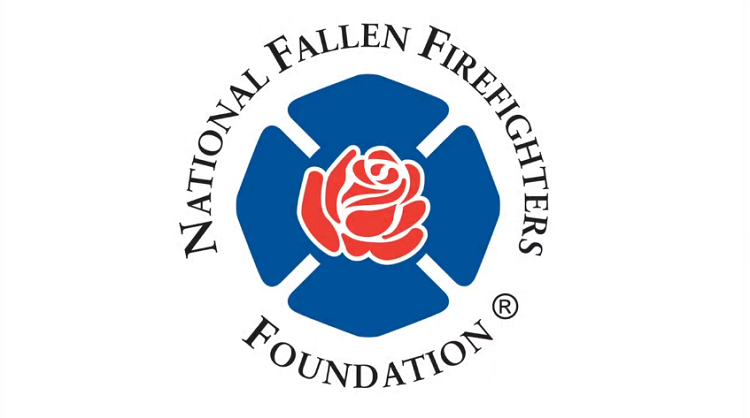 The Metropolitan Fire Chiefs Association had initially planned to recognize Chief Hood during its annual conference in June 2020. However, the event was canceled for the first time in its 55year history due to the COVID-19 pandemic. Chief Hood’s distinction was instead acknowledged at a local ceremony held on Tuesday, June 16, 2020, at the San Antonio Public Safety Headquarters.

Chief Hood’s progressive leadership style and vision have resulted in many achievements over his 36 years dedicated to the fire service. Chief Hood began his career in 1984 in the City of Phoenix Fire Department, where he rose through the ranks. In 2007, Charles Hood became the first African American Fire Chief of the San Antonio Fire Department (SAFD), one of the largest fire departments in the nation. He currently commands 2,000 personnel, manages a budget of over 292 million dollars, and is ultimately responsible for providing fire and emergency response operations to over 1.4 million citizens. In 2010, Chief Hood received the Black Chief Officer’s Committee Metro Fire Chief of the Year award. In 2014, he was appointed to the National Fallen Firefighters Foundation Board of Directors for a six-year term by the Fire Administrator of the United States Fire Administration and was recently reappointed to a second six-year term. He also serves on the Editorial Board of Firehouse Magazine. His latest accomplishments include improving the SAFD insurance service rating and helping the SAFD gain national accreditation.

In addition, the SAFD has been recognized by the Congressional Fire Services Institute (CFSI) and Masimo with the 2020 Excellence in Fire Service-Based EMS Award. The SAFD received the award for developing a novel whole blood program which provides blood transfusions en route to the hospital, instead of a saline solution at the scene of an emergency to patients.

“All of us at the National Fallen Firefighters Foundation extend our congratulations to Chief Hood on this major award for all the hard work that he has done for the fire service.” said Troy Markel, Chairman of the NFFF Board of Directors.

Chief Ronald Siarnicki, Executive Director of the NFFF added, “It is always a good day when we can take the time to acknowledge the great work being done by leaders in the fire service around the country. Thank you to Chief Hood and the San Antonio Fire Department for your contributions to improving the standard of patient care and your continued dedication to keeping our communities safe.”

Please join us in congratulating Chief Hood in receiving this prestigious award and thanking him for his extraordinary leadership and continued dedication to the fire service!

About the National Fallen Firefighters Foundation
The United States Congress created the National Fallen Firefighters Foundation to lead a nationwide effort to remember America’s fallen firefighters. Since 1992, the nonprofit Foundation has developed and expanded programs to honor fallen fire heroes and assist their families and co-workers. The Foundation also works closely with the U.S. Fire Administration to help prevent and reduce line-of-duty deaths and injuries. For more information on the NFFF and its programs, visit www.firehero.org.