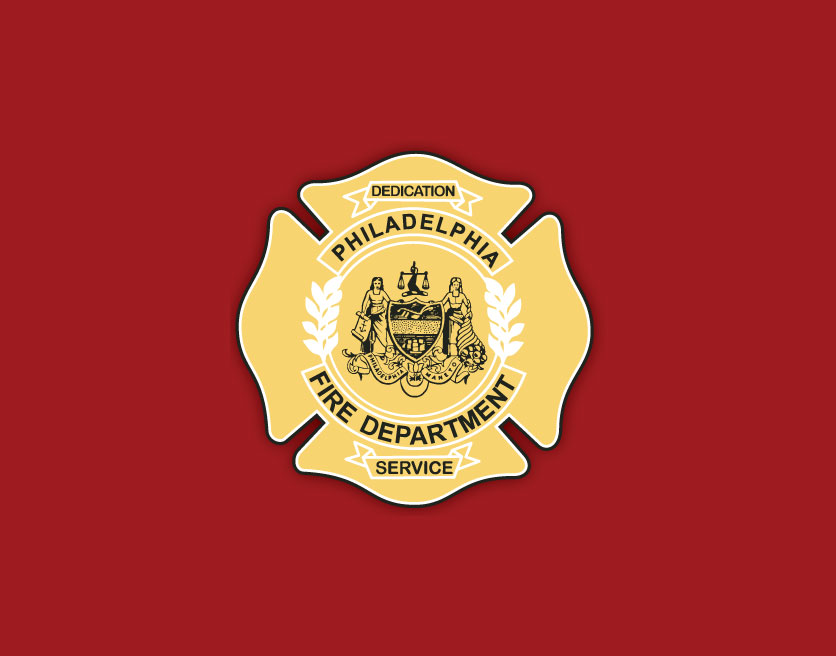 Thanks to a $16M federal grant, the Philadelphia (PA) Fire Department is hiring 121 firefighters and reopening companies that have been shut since 2009, according to a report from ABC 6.

The report indicated that the department will be reopening engines from firehouses in Frankford, Roxborough, Old City, and South Philadelphia.

Deputy Commissioner Craig Murphy told reporters that the department is also looking to restore three ladder companies that had also been closed.