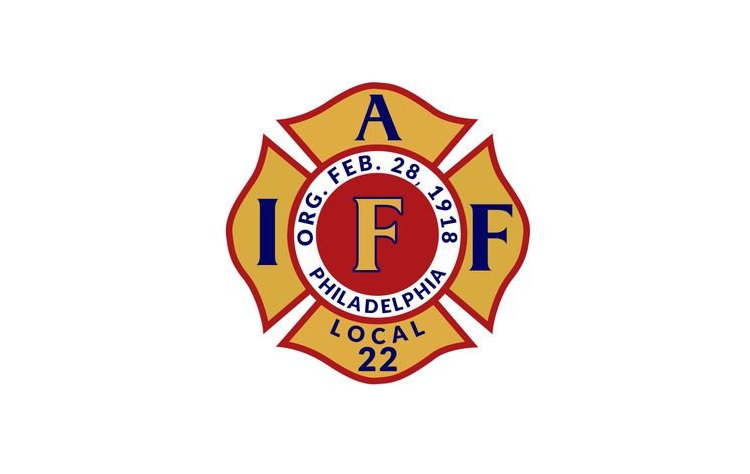 Over 1,400 vote in favor of the endorsement

PHILADELPHIA (FOX 29 Philadelphia) – The Philadelphia firefighters union voted overwhelmingly to not rescind its endorsement of President Donald Trump in the 2020 presidential election.

The American Arbitration Association, which represents the International Association of Firefighters Local 22, sent ballots to its members two weeks ago asking if the firefighters union should revoke its support of the Trump administration.

The ballots, which were tallied on Thursday, found more than 1,400 union members were in favor of upholding the endorsement, while 782 members voted to cancel public support of the president.

The Trump campaign has been backed by several local and national unions that represent first responders. Most notably, the Fraternal Order of Police and its estimated 335,000 members endorsed the president in September.