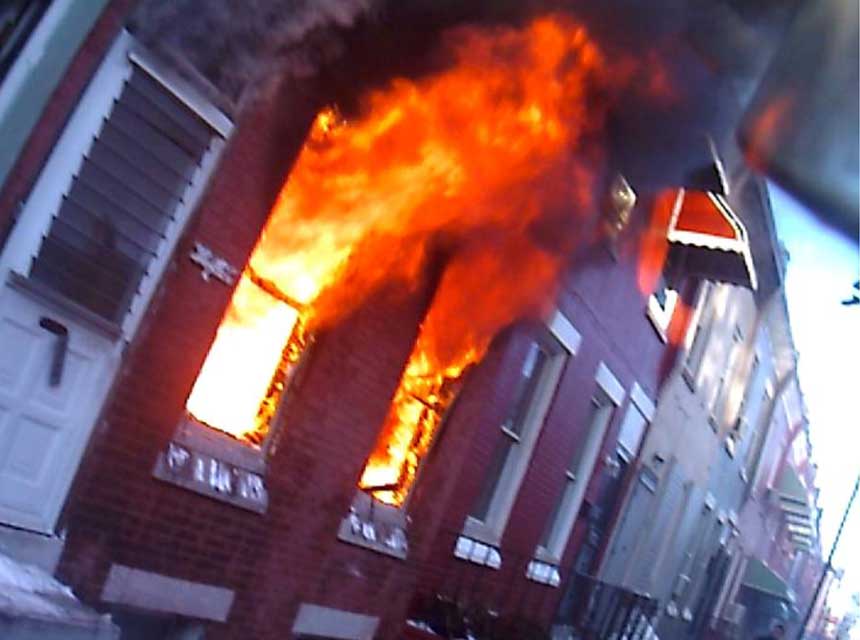 Department report on the death of Lieutenant Matthew LeTourneau

The fire killed the home’s occupant, Delgera Lane, and a subsequent interior collapse killed Lt. Matthew LeTourneau, an 11-year veteran of the department, and injured two other firefighters.

“This was a heartbreaking day for the City, for this department, and for all of Matt’s family, friends and colleagues,” said Fire Commissioner Adam K. Thiel. “It’s difficult to relive the incident through these reports, but understanding how and why this happened will help prevent another tragedy.”

The PFD’s after-action report was compiled by members of the department’s Health & Safety Office with help from outside experts. Their recommendations echo many conclusions in the NIOSH report regarding incident command and communication; knowledge of building construction; and fireground tactics during extreme weather. The PFD has already begun to address several findings by providing:

Commissioner Thiel discussed the reports earlier this week with the family of Lt. LeTourneau, who was posthumously promoted to Captain. Virtual town hall meetings are being planned with PFD members.

“We are grateful for the work done to give further clarification and awareness to the events that unfolded on that fateful day in January,” the LeTourneau family said in a statement. “We know that nothing can change what happened that day. Matt will always be a hero for his sacrifice and service to the City of Philadelphia and, more importantly, to the Philadelphia Fire Department, a profession he dreamed of even as a child. He gave his life doing what he loved, and if only we can be so blessed. We kindly request privacy during this time.”