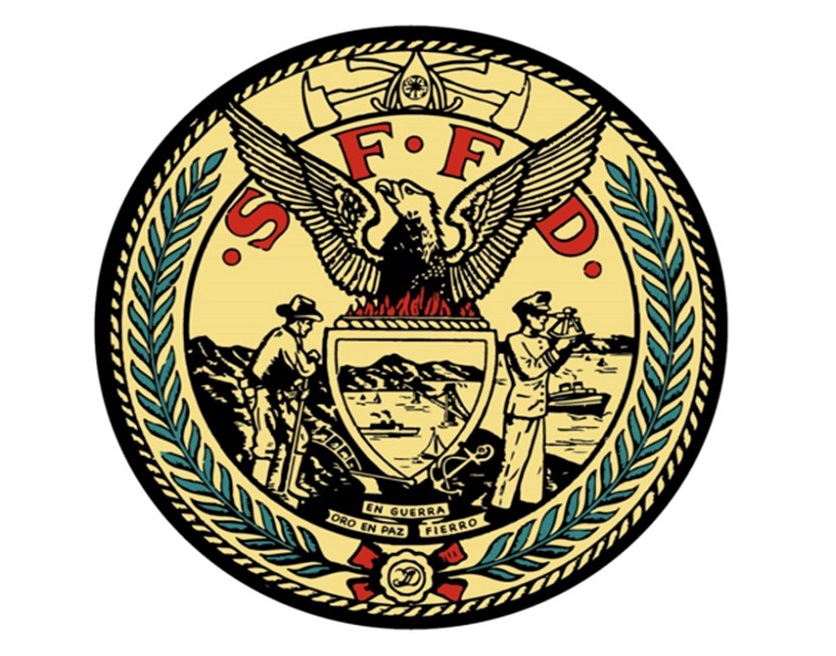 According to a report from KQED, the San Francisco Board of Supervisors voted unanimously Tuesday to name a portion of Willow Street in the Fillmore District after Earl Gage Jr., the city’s first Black firefighter.

Gage joined the San Francisco Fire Department (SFFD) in 1955 at the age of 28. He was a trailblazer who pushed to improve the racial diversity in the SFFD despite being its only Black firefighter for 12 years. He retired in 1983, and died in 2017 at the age of 90.

The idea for the renaming the street after Gage was brought up by Sherman Tillman, president of the San Francisco Black Firefighters Association (SFBFA), at Gage’s funeral.

The SFBFA has since faced several delays in the legislative process. However, District 5 Supervisor Dean Preston gave the proposal the legs it needed after he assumed office in December 2019. His office also led community outreach in the neighborhood, which was received overwhelmingly positive feedback.

Gage’s daughter, Stockton-based neurologist Blondell Chism, said she is proud of her father’s legacy and how it will be commemorated with the new “Earl Gage Jr. Street.” She said that, although her father faced racism and discrimination during his career—especially during his 12 years as the city’s only Black firefighter—he persevered and prioritized family above all else.

Chism recalled how, on multiple occasions, her father’s fellow members soiled and threw out his mattress, or how they refused to sleep on a communal bed after he had slept there. For years, Gage had to bring his own mattress in his car and carry it in and out of the different stations he was working at.

Commentary: Diversity Is So Close, Yet So Far

Bullying on the Job: A New Threat to the Fire Service