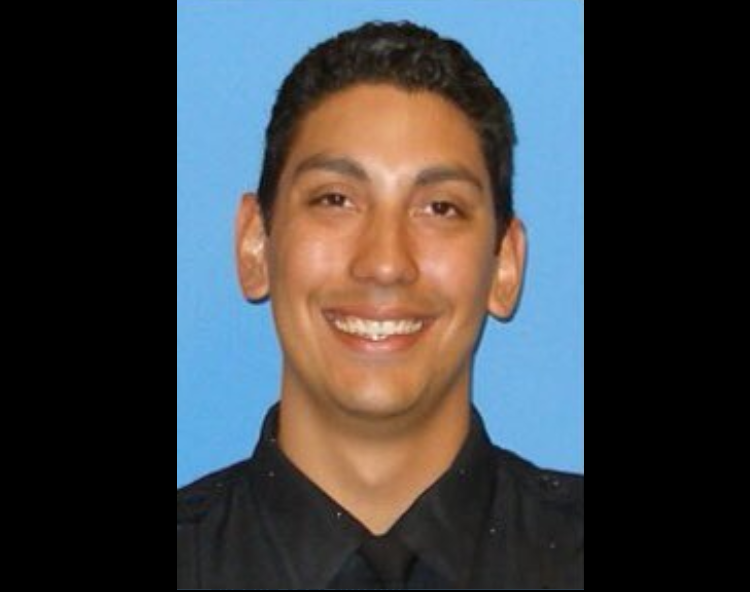 San Francisco Fire Lieutenant Jonathan Baxter confirmed the identity of as that of Firefighter/Paramedic Jason Cortez.

Baxter said around 10 a.m. Cortez was injured around during a drill at the Division of Training at 19th and Folsom Streets. He was transported to San Francisco General Hospital where he died from his injuries.

According to the San Francisco Fire Department, Cortez, 42, was a 13-year veteran of the department. He began his career as a member of Station 49 serving the City on an ambulance before transferring over to become a Firefighter/Paramedic assigned to Fire Station 3. He leaves behind a family including two young children.

According to the USFA, on Wednesday, October 7, 2020, Firefighter/Paramedic Jason Cortez was participating in a drill at the Mission District Training Facility when he was injured.  Paramedics started immediate care and transported him to the San Francisco General Hospital Trauma Center where he succumbed to his injuries just before 1100hrs.  An investigation into this accident is underway and the cause of his death has not yet been determined.