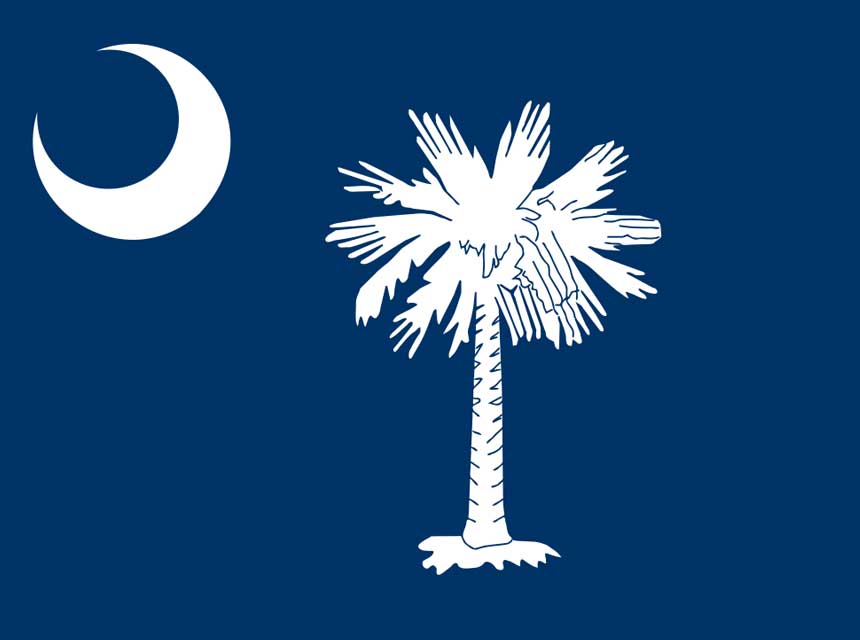 Earlier this week, the South Carolina General Assembly passed a bill that would provide supplemental insurance for firefighters, both paid and volunteer, who get cancer.

The bill was introduced in the Senate on February 4 and was finally passed in an eventful state legislative session on September 23, 2030.

According to the South Carolina State Firefighters’ Association, the Firefighter Cancer Health Care Benefit Plan is a supplemental insurance policy available to volunteer and career firefighters. The bill would; upon a diagnosis of cancer, entitle a firefighter to benefits, if a firefighter has been in a South Carolina Fire Department for at least five continuous years and within 10 years of last date of active service.

Upon medical diagnosis, firefighters would be reimbursed up to $12,000 annually for any out of pocket medical expenses to include but not limited to deductibles, copayments, or coinsurances costs incurred. A benefit of $20,000 would be provided upon a diagnosis as defined and not to exceed one benefit payment per calendar year. In the case of death, as a result of the cancer or circumstances, a $75,000 death benefit would be provided. This bill would also make a firefighter’s death that is a result of the cancer or circumstances that arise from the treatment of cancer considered a line-of-duty death in South Carolina.

Firefighters and the Cancer Beast

The Seven Deadly ‘C’s of the Fire Service

Occupational Cancer: The Stigma That Stays With You Forever

The Debate on Presumptive Cancer