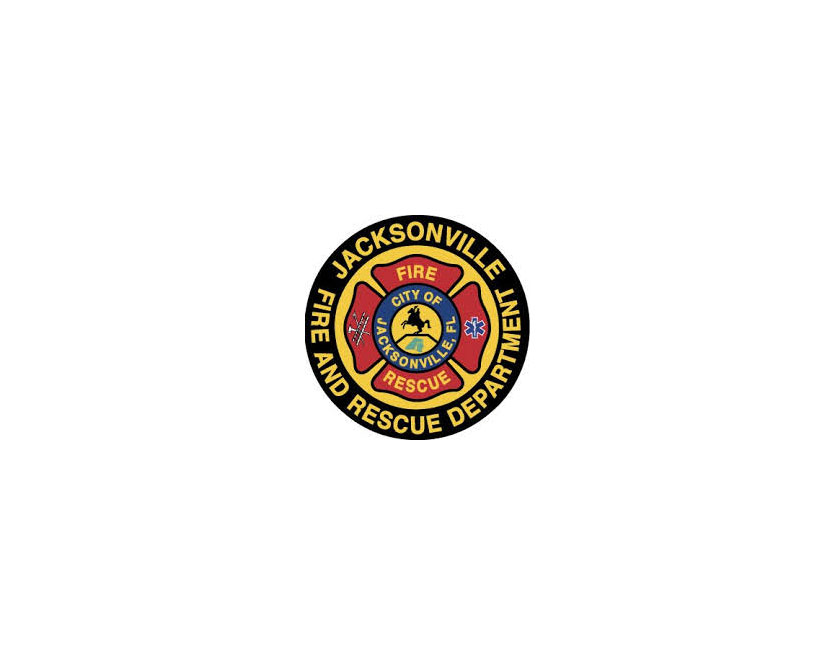 After one of the biggest ship fires in decades in Jacksonville, 10 firefighters injured are suing for their injuries, reports News4Jacksonville.

The Jacksonville-based lawyer described what the Jacksonville firefighters faced putting out a 1,000 degree Fahrenheit fire on a ship filled with scrapped cars.

According to the Associated Press, the explosion occurred nearly three hours after firefighters first responded to a ship at Blount Island after reports of a fire on June 4. More than 20 crew members on the ship during the initial fire were able to safely get off before the explosion occurred, according to the U.S. Coast Guard, and the blast happened with “crews inside fighting fire,” Jacksonville Fire Chief Keith Powers said.

The Associated Press reported that four were treated for burn injuries, one required surgery, and another member was in intensive care after the original explosion.