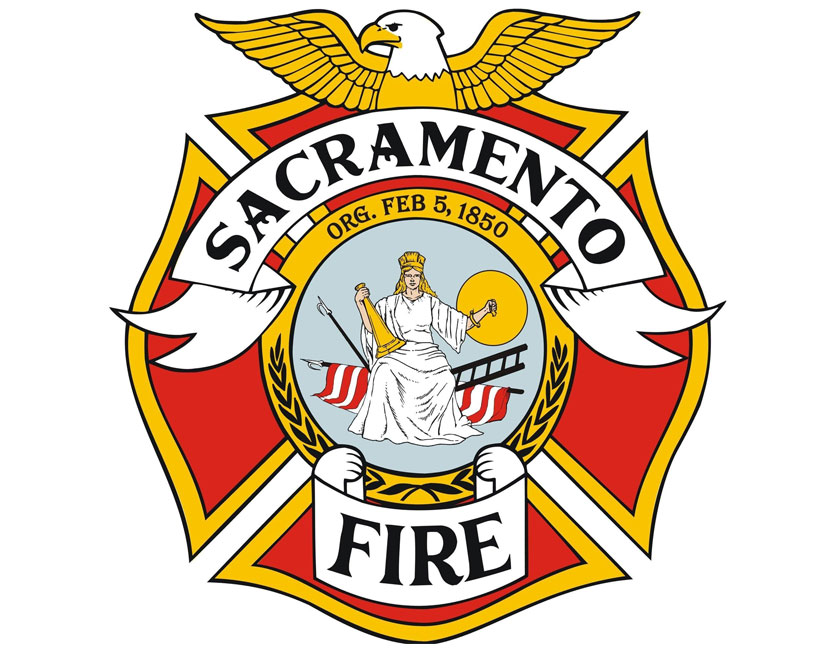 May 22—Sacramento firefighters responded to a three-alarm fire Saturday afternoon in North Sacramento, according to the Sacramento Fire Department.

In a social media update just before 4:15 p.m, the fire department said the fire was located near the 900 block of Arden Way.

The building that was burned is an automotive parts warehouse located on Boxwood Street, just off Arden Way.

Fire department spokesman Capt. Keith Wade said that as of 4:30 p.m., the fire was extinguished, but the building had suffered extensive damage.

Fire crews will remain on scene. The fire created a hazmat danger due to materials in the shop, such as batteries, that will have to be cleaned up, according to Wade.