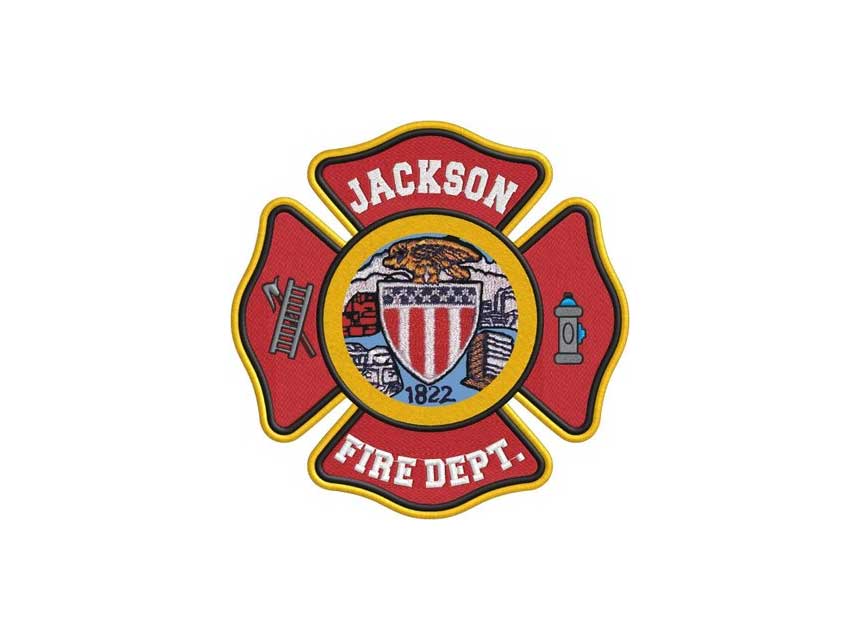 Jackson (TN) firefighters and police were attacked with fireworks while responding to the scene of a dumpster fire early Sunday, according to reports.

According to FOX13, firefighters and cops were responding to a call for a fire near Lincoln Courts Apartments when “a significant amount of small and large mortar fireworks at the emergency personnel from both Departments.”

According to a release from the city, the unprovoked attack left one firefighter with minor injuries and damaged several city vehicles.

“We will not and cannot tolerate this type of behavior toward those that give so much to protect our community,” said Jackson Fire Department Operations Chief Don Friddle.

It has not been unheard of for responders to be attacked and even fired upon during the course of performing their duties, however the civil unrest that has unfolded across the nation in the wake of the killing of George Floyd in Minneapolis has created an even more charged work environment for police, firefighters, and medics alike. While several police officers have been shot in unrest-related violence, firefighters have not been immune. Last week, for example, Virginia Beach (VA) firefighters were assaulted while responding to a motorcycle crash.

The Downstream Effect of Acts of Violence Against First Responders