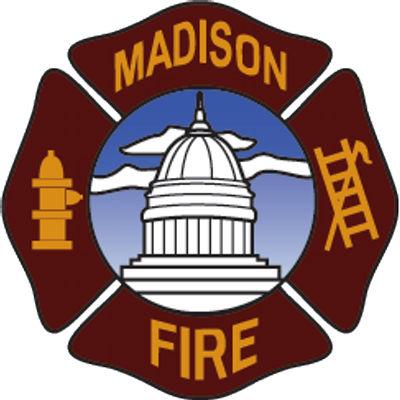 According to a report from WMTV, two people have died and two others were injured in an early-morning house fire in Madison, Wisconsin.

At approximately 0315 hours, the Madison (WI) Fire Department (MFD) received a call for a fire on the 2100 block of Seminole Highway. MFD Chief Steve Davis said that the flames were very large on arrival to the scene.

According to a release from the department, Ladder Co. 6 confirmed a heavy amount of fire showing from the back of the home. Two occupants who had escaped the fire reported two additional people were still trapped inside. As Ladder Co. 6 quickly began fire attack, Ladder Co. 7 and Medic 6 assisted with search and rescue. Within ten minutes of arrival on scene, firefighters located the two people trapped inside; both were deceased.

The fire was mainly confined to the back of the home.

Two people were able to escape from the home safely. However, two others were found inside by MFD firefighters. Both were taken to a local hospital, but were later pronounced dead.