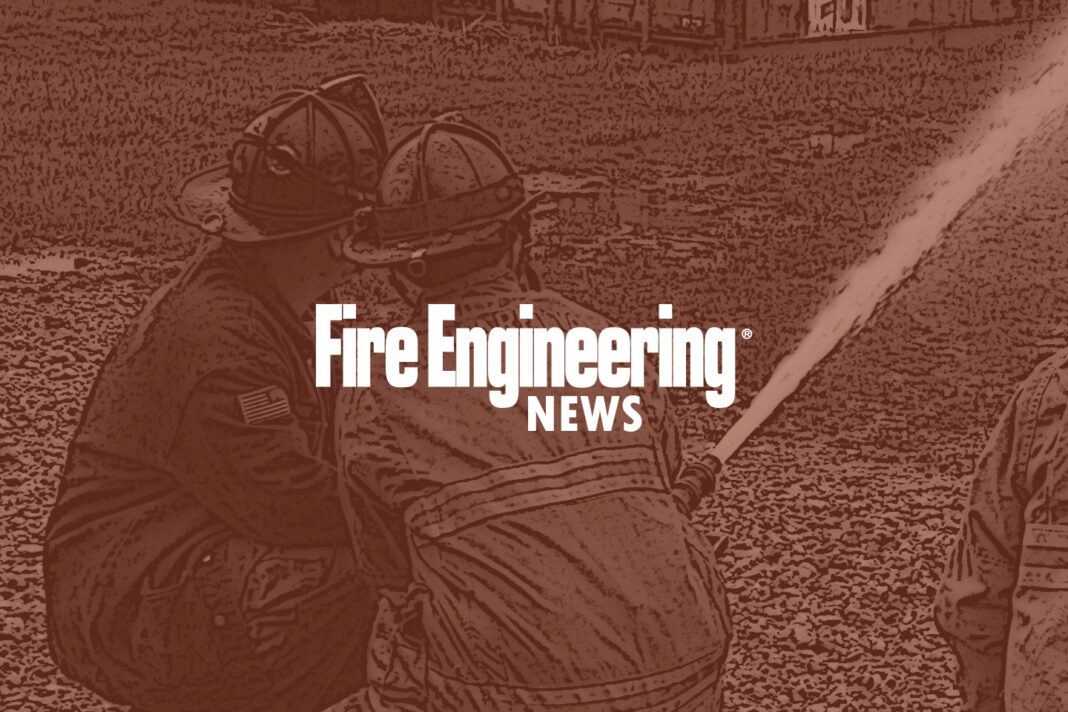 Two people were hospitalized and another may have lost his home after a fire at a Bronx apartment building, reports New York Post.

The three-alarm fire started on a six-story building, said an FDNY spokesman.

Dark billows of smoke clouded the entire floor as firefighters guided neighbors out to safety. Robert Stacy, 80, said he was watching TV in his sixth-floor unit right next to the apartment where the fire started when he noticed smoke suddenly filling his space.

Both patients were transported to Jacobi Medical Center, with one in critical condition, the FDNY spokesman said.

Woman Dies After OR House Fire