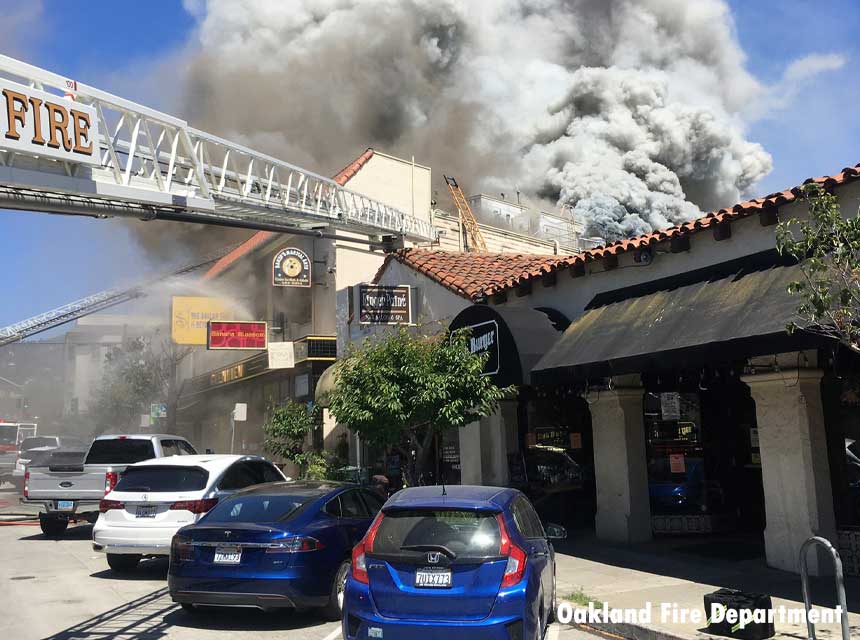 According to the report, firefighters rescued two workers from the roof of this commercial building early in the incident.

There were no reported injuries and the fire in under investigation.

What Would You Do? Downtown Commercial Fire

Strategy and Tactics at Commercial Fires