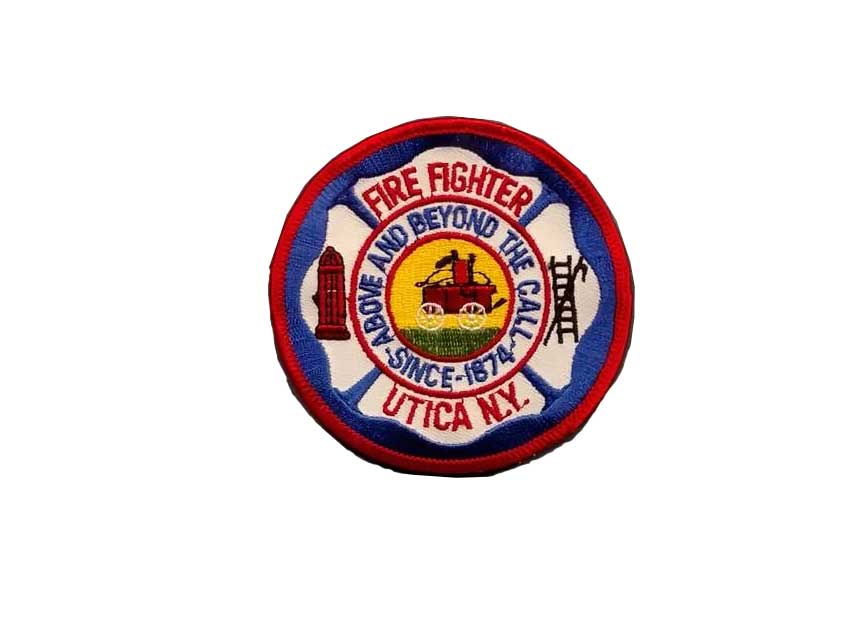 A deputy fire chief was hospitalized after falling from the second floor, reports Rome Sentinel.

Deputy Chief Matt Ambrose was treated and released. He suffered a leg injury and other minor injuries.

When firefighters arrived on the scene, neighbors said they thought two adults were still in the home. Chief Ambrose was supervising the interior operations when the second floor collapsed unexpectedly. Firefighters then worked to get down to Ambrose and get him out of the home.