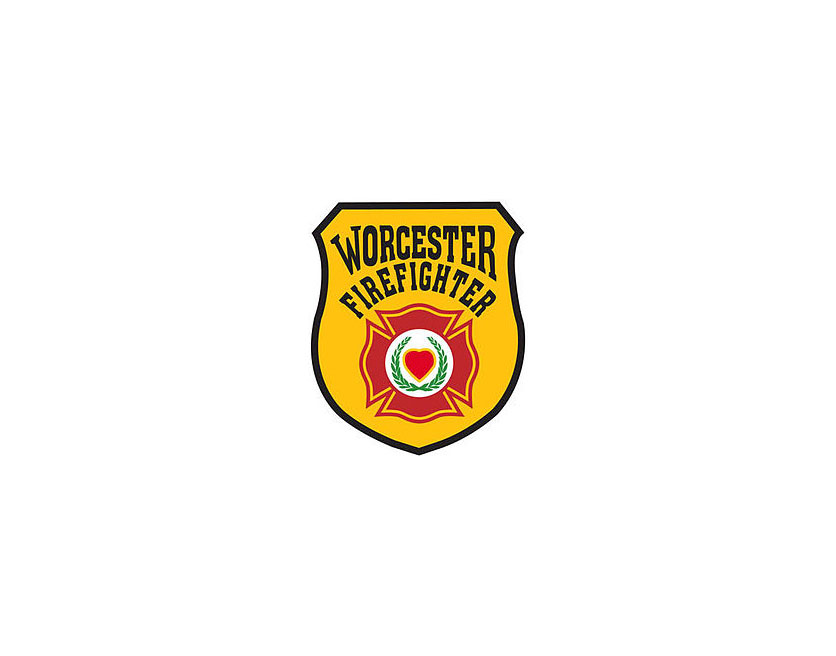 The central Massachusetts city of Worcester is reportedly hiring an outside consultant to review the practices of its fire department.

The Telegram & Gazette reports that the study will include a master plan for the fire department that will assess its internal operations and staffing. It will also provide a gap analysis of its current situation against national standards and best practices.

“The consultant will conduct an exhaustive examination of every aspect of our department’s administration, operations, training, and deployment,” said Worcester Fire Chief Michael J. Lavoie. “This analysis should be a data driven study of our department that compares our department to national standards and best practices.”

The move comes in the wake of the November 2019 line-of-duty death (LODDs) of Lieutenant Jason Menard. Over the past decades, the department has had several significant LODDs, including the Worcester Cold Storage fire, which killed six firefighters in December 1999. Other high-profile Worcester LODDs include Firefighter Jon Davies and Firefighter Christopher Roy.