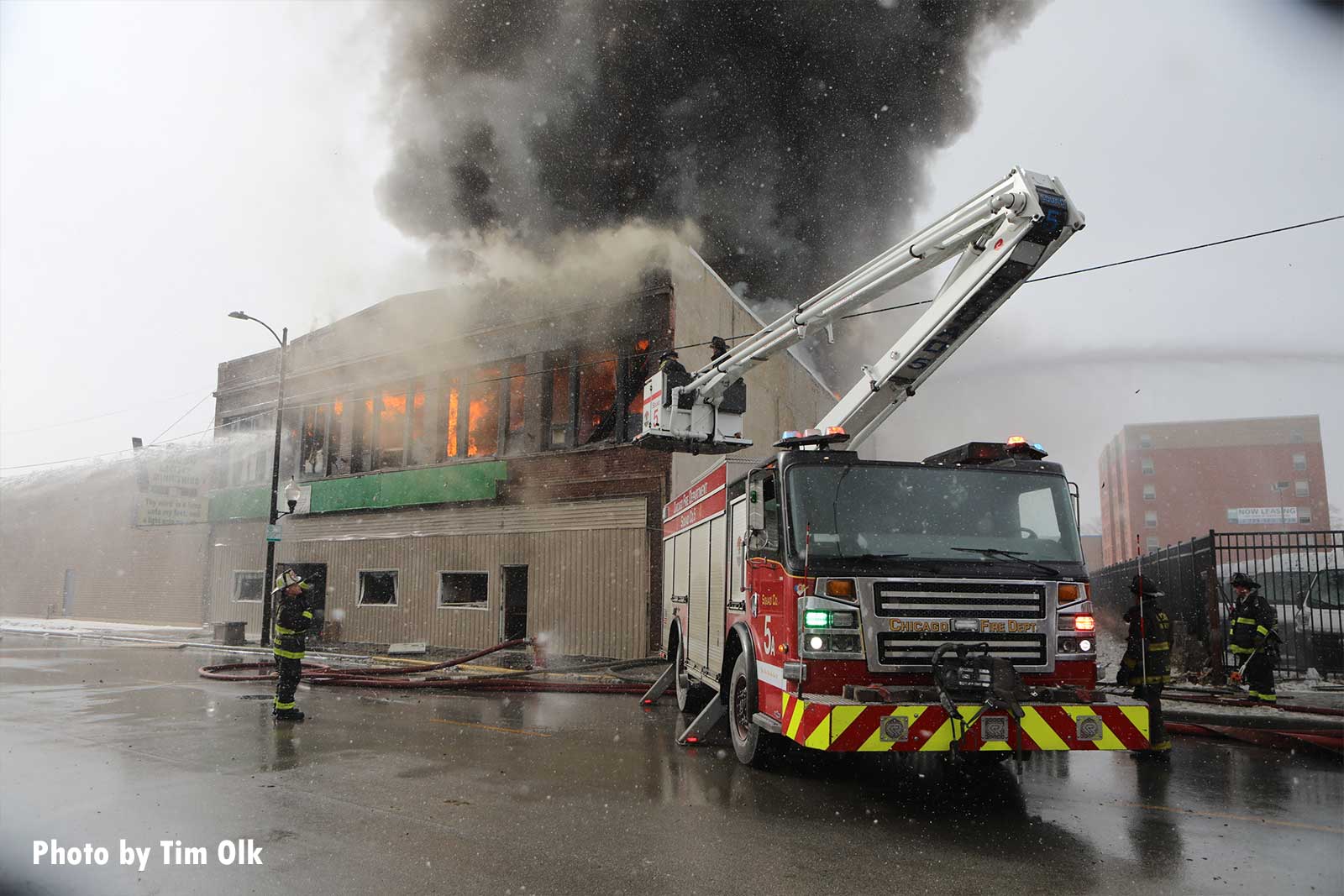 Fire photographer Tim Olk shared some photos of firefighters working at the scene of a fire that burned a church building in the Roseland neighborhood, located on the city’s far South Side.

According to ABC 7, the church, which also served as a food pantry, was destroyed by the fire. Chicago Assistant Deputy Fire Commissioner Barry Garr told reporters there was a significant collapse during the fire.

Garr said firefighters also encountered problems with a frozen hydrant when they first arrived, according to the local CBS report. One firefighter suffered a minor laceration during the fire.

The Challenges of Fire Operations in Extreme Cold

Preparing for the Weather: Winter