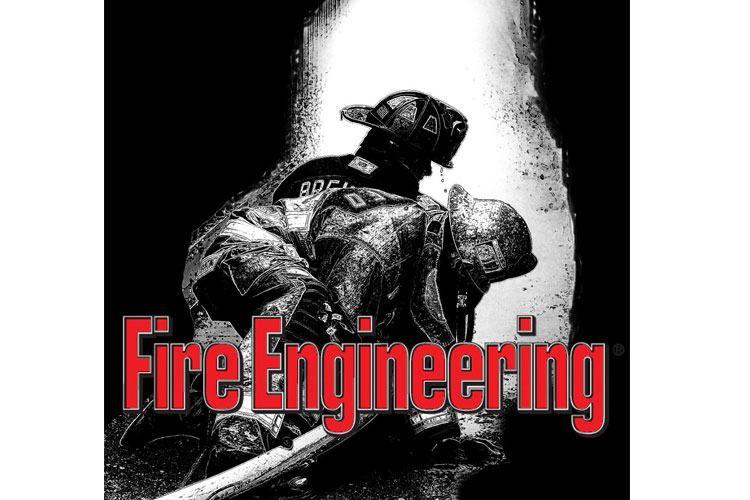 Host Joe Pronesti speaks with Ricky Mantey, who was assigned on RIT during the deadly 2013 Knights of Columbus Fire that claimed the lives of Lt. Eric Wallace and Lt. Greg Pickard of the Bryan (TX) Fire Department.

Ricky Mantey is just like you and I. He is a firefighter. He serves with the Bryan (TX) Fire Department, and on the night of February 15, 2013, he was called upon to do what some of you reading this have had to do but many of us, including this author, has thankfully not had to do: actively engage in the rescue of a fellow firefighter under the most grueling of circumstances.

Ricky penned an article in June 2020’s Fire Engineering, “Every Second Matters in a Flashover.” The article describes some very important survival skills we can take back and train on. Listen in and admire the author the lessons he shares and the overall example of bravery and service he represents and articulates in our interview.

Ricky was assigned as a rapid intervention team (RIT) member at a working fire in a Knights of Columbus (K of C) Hall. While he was standing by, Lt. Eric Wallace, who was on the initial hoseline, became disoriented inside the windowless building, which measured roughly 7,400 square feet. Mantey, another firefighter, and Lt. Greg Pickard did what we all would do—masked up and went in following the hose line Wallace radioed he was on.

The fire, which was believed to be contained, was concealed above a drop ceiling, just waiting to erupt. Within minutes of the RIT finding a very-much-alive Lt. Wallace under heat and heavy smoke, erupt it did, flashing over the hall area of this K of C building as the crew of three were dragging him to safety. The fire resulted in the line-of-duty deaths (LODDs) of Wallace and Lt. Pickard. To my knowledge, this was one of the few LODDs recorded of an assigned member of a RIT.

Ricky will tell you in his own words what happened and how he survived in the podcast. I hope that everyone listening however takes away the lessons this hero shares and applies them to your own department large or small paid or part time.

Every LODD brings lessons, but they will ring hallow if you do not pay attention to them and incorporate them into your training and department’s procedures. This one sticks with me, with the main lesson being the ability of RIT to be able to retrieve and apply water in an untenable area to possibly save firefighters.

We constantly preach RIT rescue procedures, bailing out windows, throwing ladders, operating that “magical” RIT bag, etc. These are all great things that we must know and become adept at. But it is the most basic of firefighting tactics, that of flowing water, that we can become forgetful of. Before this event I probably would’ve “checked off the box” and assigned RIT without another thought. Now when I assign RIT to a working fire I always keep in mind the issue of obtaining water.

A RIT line may not be new to you, but in understaffed departments like mine and many others, it sometimes can be forgotten. Ricky Mantey’s experience allows us to consider creating standard procedures that cover this tactic in our departments.

Ricky Mantey and all the firefighters who responded that night in Bryan seven years ago have all the characteristics of heroes. They were also part of a story that should be part of every fire academy training and never be forgotten. Here in his own words is firefighter Ricky Mantey.

In Their Own Words: Know Before You Go

In Their Own Words: Ted Nee on Firefighter Simulation Training

Podcast: In Their Own Words: Tony Carroll on the Mayday

In Their Own Words: Arthur Ashley on Truck Company Functions