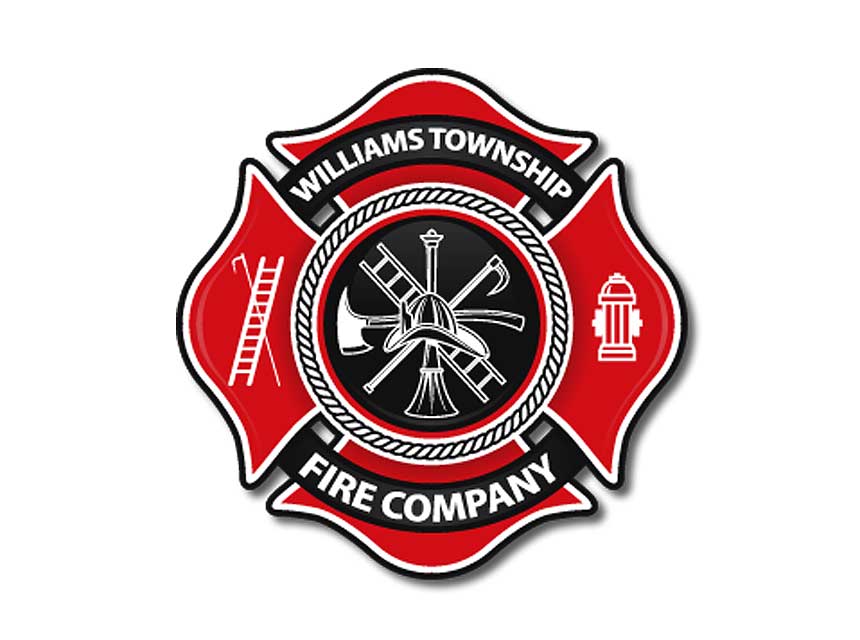 A 50-year-old man faces two counts of aggravated assault after running down a firefighter Thursday afternoon at a Williams Township crash scene and then biting the Pennsylvania State trooper who tried to arrest him after he fled, authorities said.

It was the man’s second alleged instance that day of an aggravated assault attempt involving what court papers call “designated individuals” — which usually refers to authority figures such as police.

The Williams Township incident began about 2:30 p.m. near Berger and Morvale roads, Trooper Nathan Branosky said. Berger Road was closed by a crash but Melvin Woodson Jr., of the Quakertown area, was driving west and cut over to the east side of the road to get past the stopped traffic, Branosky said. Woodson struck a Williams Township firefighter, who suffered minor injuries and was treated at an area hospital, before fleeing and hitting an unoccupied state police vehicle, Branosky said.

The car Woodson was driving broke down on Morgan Hill Road near Morvale and Woodson got out and began to walk away, Branosky said. State troopers tried to take Woodson into custody but Woodson fought with them, Branosky said. Citing court papers, arraigning Judge Douglas Schlegel said police allege Woodson bit a trooper on both hands.

Schlegel said Bucks County authorities put a detainer on Woodson if he were to make the $50,000 bail the judge set during the overnight arraignment in the Williams Township case.

Woodson is being housed in Northampton County Prison and will tentatively face a preliminary hearing Dec. 1 in District Judge Daniel Corpora’s court on charges in the Williams Township case of aggravated assault, aggravated assault on designated individuals, simple assault (two counts), resisting arrest, leaving the scene of a crash where there were injuries and various lesser driving and drug offenses, Schlegel confirmed.

Branosky reminds all drivers that especially with the holidays arriving to pay attention to first responders and signs warning of the need to be cautious or to stop.

Thank you for relying on us to provide the journalism you can trust. Please consider supporting lehighvalleylive.com with a subscription.

Tony Rhodin can be reached at arhodin@lehighvalleylive.com.

“D” Drivers and Other Hazards at Highway Operations

Training Minutes: Vehicle On Its Side