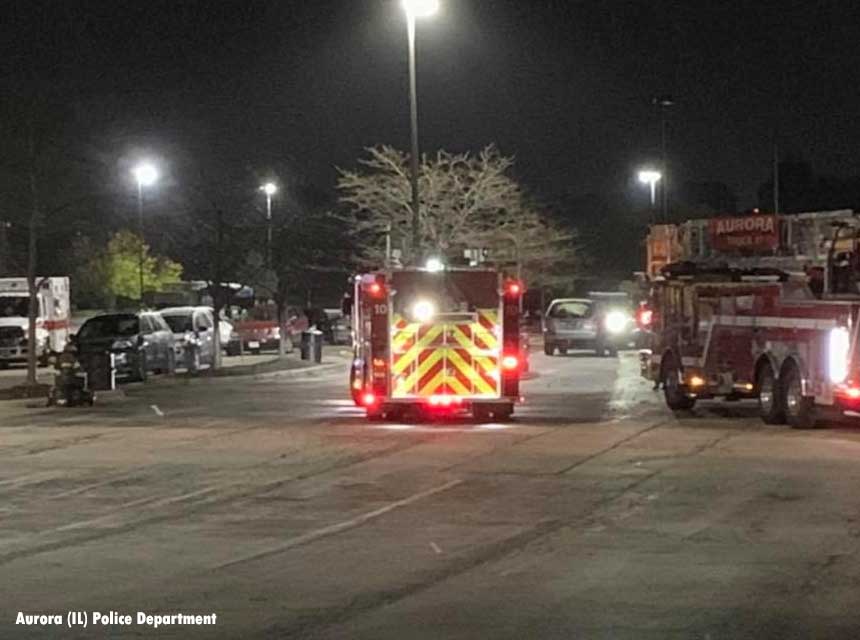 Oct. 27—A 25-year-old man is in critical condition after falling into a 15-foot hole near a large commercial building on Aurora’s far West Side early Wednesday morning, Aurora Fire Department officials said.

A private security guard for Factor, a food preparation company, was walking around outside the building when he fell into a hole that was dug for utility work and got stuck, Aurora Fire Department Battalion Chief Jim Rhodes said. The man yelled to a coworker for help, and police and fire crews were then called to the site on the 2300 block of Indian Trail around 12:15 a.m.

Around 20 different rescue agencies responded and it took two hours to rescue the man, police said. The man remained conscious and spoke to rescuers throughout the process.

“Paramedics were not able to immediately go in because they had to wait for the hole to be secured and stabilized,” Rhodes said. “We did not want the walls to fall in on anyone or cause any issues to our members who are trying to get the patient.”

He was rescued around 2:30 a.m. and taken to a hospital in critical condition by a medical helicopter, according to police.