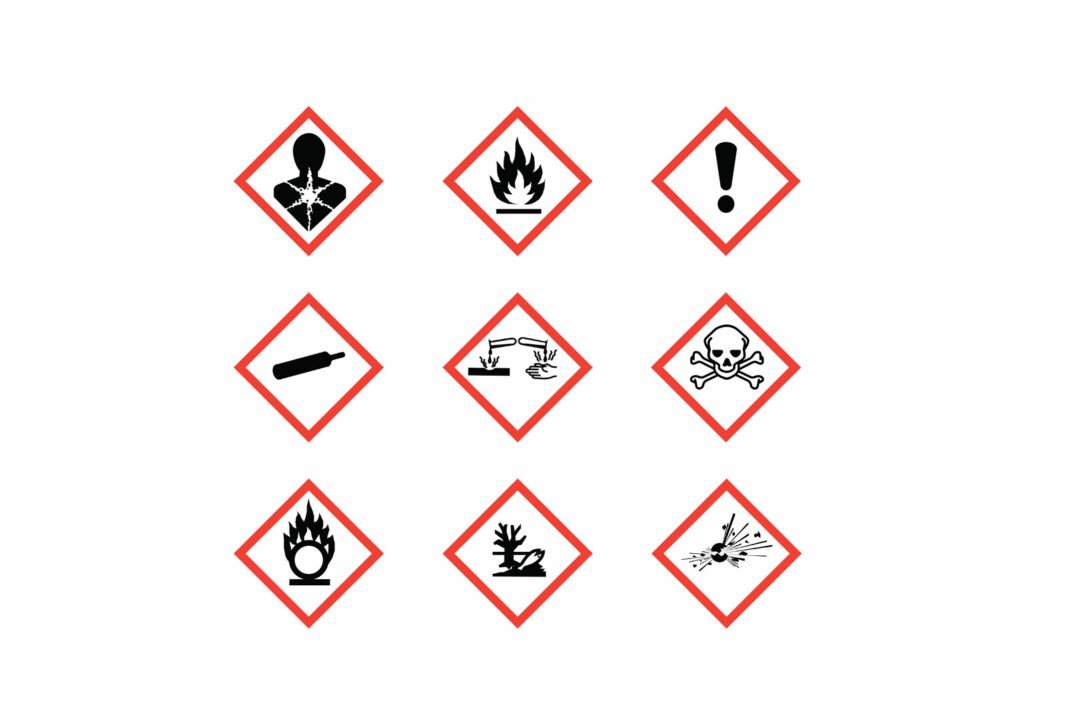 When dispatched to a hazardous materials incident, responders must identify and comprehend the hazards and risks associated with the chemicals they may be exposed to at the scene. “Immediately dangerous to life or health” (IDLH) is a critical term in the fire service lexicon and one that we should be familiar with and understand.

Firefighters may describe the conditions inside a burning structure as IDLH: Smoke, superheated gases, and the toxic by-products of combustion may all be characterized as IDLH conditions that threaten the survivability of occupants inside. In his article “Remove the IDLH, Not the Victims,” Assistant Chief (Ret.) John Coleman from the Toledo (OH) Department of Fire writes, “Our normal thought process would be to remove the victims from the immediately dangerous to life or health atmosphere by going in and blindly searching for (heavy smoke conditions) and removing victims, perhaps while one or two members attempt horizontal or vertical ventilation.”1

REMOVE THE IDLH, NOT THE VICTIMS

Although the application of the term IDLH may be generalized on the fireground, it is a defined and measurable standard in the occupational exposure arena. Specifically, IDLH is the “maximum airborne concentration level above which only a highly reliable breathing apparatus providing maximum worker protection is permitted.”2 The National Institute for Occupational Safety and Health (NIOSH) developed this standard as an emergency threshold for when employees need to withdraw from an excessive occupational exposure to chemicals in the workplace. What is the time interval for “immediate,” you might ask? 30 minutes. Yes, a half hour. That might not seem so immediate, so let us dig into the genesis of this standard a little more deeply.

NIOSH identifies, “… the purpose of establishing an IDLH value is (1) to ensure that the worker can escape from a given contaminated environment in the event of failure of the respiratory protection equipment and (2) to determine a maximum level above which only a highly reliable breathing apparatus providing maximum worker protection is permitted.”3

NIOSH has been developing IDLH values for select hazardous substances since the 1970s and began with establishing threshold values for 387 substances.4 Most IDLH values were established after analyzing human and animal toxicity data, determining the toxic effects of chemicals, calculating the concentration of a chemical exposure at 30 minutes, considering factors that influence variances in exposures, and examining other health-based evidence.5 For some chemicals, however, the concentration at which they produced toxic health effects was found to be at levels that presented other safety concerns.

When the IDLH value is above 10% of the lower explosive limit (LEL), the established threshold will be set at 10% of LEL. Propane, for example, has an IDLH listing of 2,100 parts per million (ppm) [10% LEL] in the NIOSH Pocket Guide to Chemical Hazards.6 Additional safety concerns include airborne concentrations that exceed the minimum explosive concentration, oxygen deprivation, and reduced visibility impairing an employee’s ability to escape.

The NIOSH updated IDLH values in 1994 and included designations for chemicals considered to be potential occupational carcinogens, noting them as “Ca.” Additional chemicals that are known to have toxic health effects but do not have adequate toxicological data are listed as not determined or “N.D.”

As a standard, IDLH is intended to drive decisions about escaping a dangerous atmosphere of toxic, corrosive, or asphyxiating substances rather than entering one.8 For firefighters and hazmat personnel entering an IDLH atmosphere, industry safety standards are very clear: A self-contained breathing apparatus (SCBA) is recommended until the testing of airborne concentrations indicates the permissible use of alternative respirators.9 So, for firefighters or hazmat personnel initially entering a suspected or known release of chemical hazards, knowing the IDLH may not sway the default selection of an SCBA as the requisite respirator until later in the incident when the hazardous atmosphere has been ventilated and quantitatively measured with air-monitoring equipment.

For hazmat releases of short duration or those that will dissipate because of strong wind flows, a shelter-in-place order may be best; for extended releases, evacuation may be the preferred protective action.10 The 30-minute escape time standard for IDLH may seem like an appropriate time reference to consider when deciding between these two public protective actions, but it is important to note that the IDLH standard was not intended to address the needs of the general population.

In its technical guidance for emergency planning, the Environmental Protection Agency (EPA) writes, “First, the IDLH is based upon the response of a healthy, male worker population and does not take into account exposure of more sensitive individuals such as the elderly, children, or people with various health problems. Second, the IDLH is based upon a maximum 30-minute exposure period, which may not be realistic for accidental airborne releases.”11

Threshold limits more appropriate for protecting the general public include Acute Exposure Guideline Levels (AEGLs) and Emergency Response Planning Guidelines (ERPGs). AEGLs are established at three airborne concentration levels: AEGL-1, AEGL-2, and AEGL-3. Each represents an increasing scale of negative health effects, with the third level posing a risk for life-threatening symptoms.12 AEGL values are established by a stakeholder group that includes NIOSH, the EPA, and other international public health partners and are calculated for five time intervals, including 30 minutes. Like AEGLs, EPRGs are also established at three levels (ERPG-1, ERPG-2, and ERPG-3) but are based on a one-hour exposure. ERPGs are developed by the American Industrial Hygiene Association and are intended for use in developing community protection plans involving a single exposure to chemicals.13

The fire service is often characterized by a statement that portrays the risk that responders face: Firefighters rush into a burning building while everyone else is running out. This idea underscores that an IDLH environment is one that occupants should endeavor to escape from, and firefighters must protect themselves when storming in.

The fire service continues to understand that structure fires are also hazardous materials incidents. Based on the contents burning, toxic by-products of combustion might include any number of chemicals, including the following:

Whether IDLH is used in the general sense to describe untenable conditions in a structure fire or to protect workers in industrial chemical settings, it is important to acknowledge that this term focuses on the urgency to escape such dangerous conditions. Firefighters and hazmat responders seeking to enter such a space must recognize that there is a body of scientific evidence and established threshold values specifically noting risk based on chronic exposure in the workplace. Fires and hazmat incidents are more extreme, acute circumstances with possible susceptible victims and should be managed accordingly.

2. NIOSH. 2013. Derivation of immediately dangerous to life or health values. Department of Health and Human Services, Cincinnati: Centers for Disease Control and Prevention, 81.

5. NIOSH. 2013. Derivation of immediately dangerous to life or health values.

12. NIOSH. 2013. Derivation of immediately dangerous to life or health values.

13. NIOSH. 2013. Derivation of immediately dangerous to life or health values.

MICHAEL HEFFNER is a 20-year veteran of the fire service and an assistant chief deputy with the Oregon Office of State Fire Marshal, where he oversees the state’s regional hazmat emergency response team program. He has served in operational, administrative, and training roles involving fire, hazmat, and emergency medical services. Heffner has a master’s degree in emergency services administration and is a licensed paramedic.