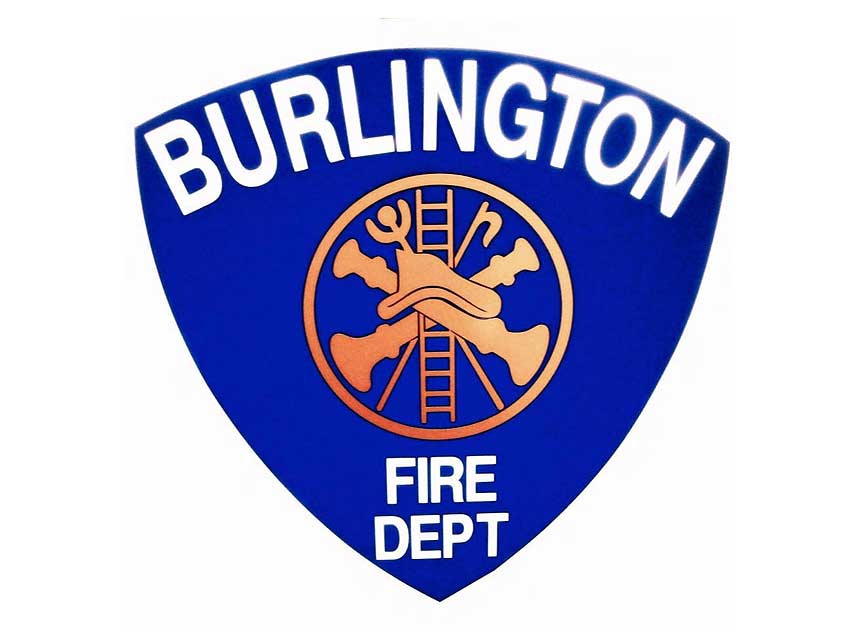 BURLINGTON, Vt. (AP) — A 22-year-old man who was out walking on the ice of Lake Champlain on the waterfront in Burlington died after falling through the ice, police said.

The victim has been identified as Amir Basnet, of South Burlington.

Emergency crews were called to the waterfront near the ECHO Leahy Center at about 2:10 p.m. Sunday after receiving a report that someone had fallen through the ice.

Witnesses tried the help the victim, but he was trapped under the ice.

Firefighters pulled Basnet from the water and took him to the University of Vermont Medical Center where he was later pronounced dead.

Burlington police are reminding the public that no ice is safe.

“There are always risks in walking on frozen surfaces, particularly in the vicinity of open water,” the department said in a news release.