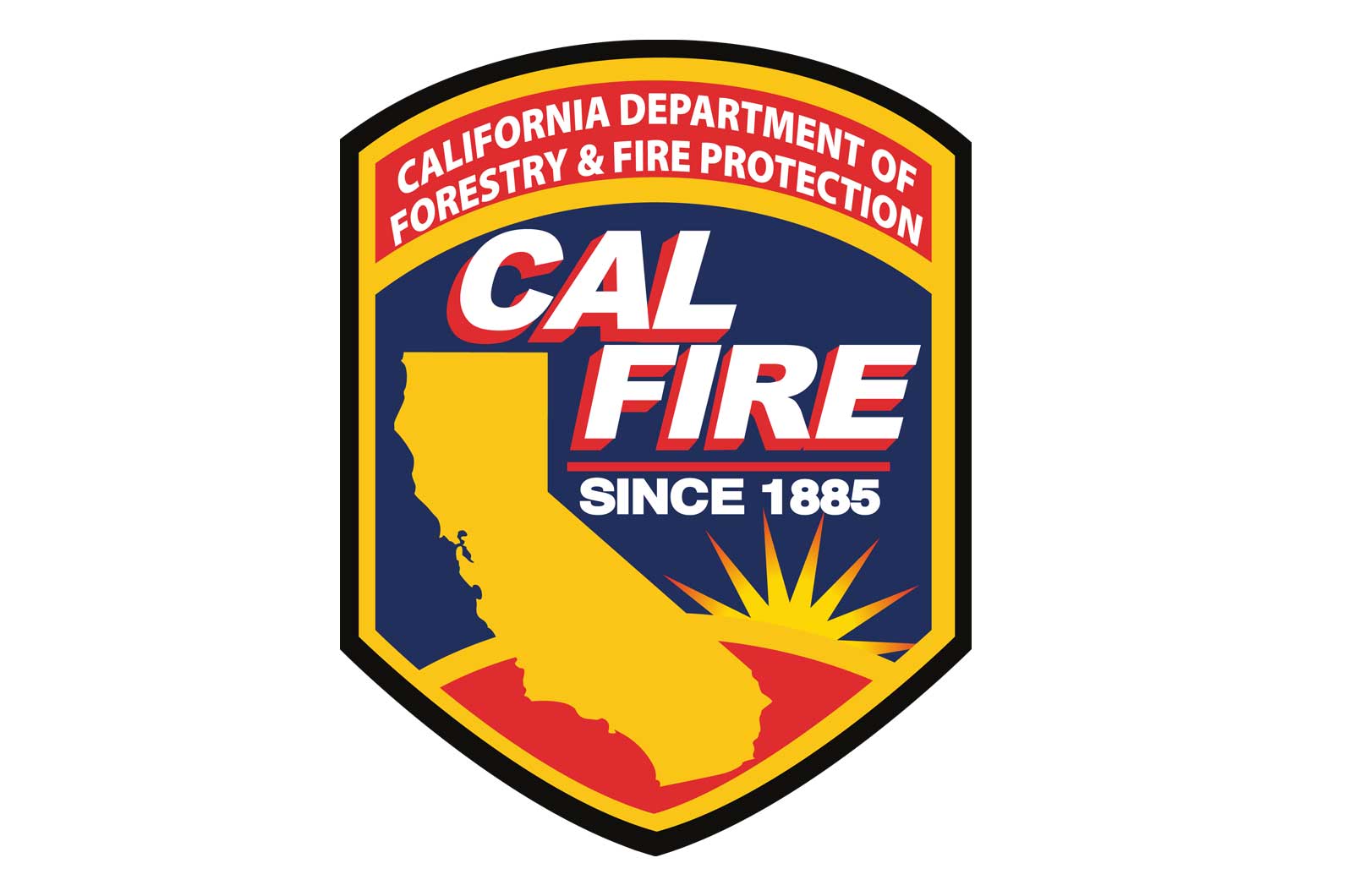 A propane truck caught fire Monday morning after being involved in an accident.

CalFire crews were dispatched to a vehicle accident involving a residential propane delivery truck just before 9 a.m. Monday morning on Colusa Highway at Hatch Road, approximately nine miles west of the town of Gridley, according to a news release.

“Upon arrival, firefighters found the truck well involved with fire and the tank portion was venting ignited propane,” it was stated in the news release issued by CalFire/Butte County Fire Department.

Firefighters removed the driver from the scene, according to the release, before the individual was transported to a local hospital.

Seven engines, four water tenders and more than 40 personnel worked from the land and the sky to prevent the propane from becoming too heated within the tank to prevent an explosion.

“This measure worked and firefighters were able to stop the leak,” it was stated.

According to the release, the fire spread to dry rice fields near the incident and was contained at approximately 30 acres.

Evacuation orders were issued for within one mile of the accident. Colusa Highway at Pennington Road was also closed.

Resources remained at the scene for a few hours after the incident for cleanup.

The cause of the fire is currently under investigation.