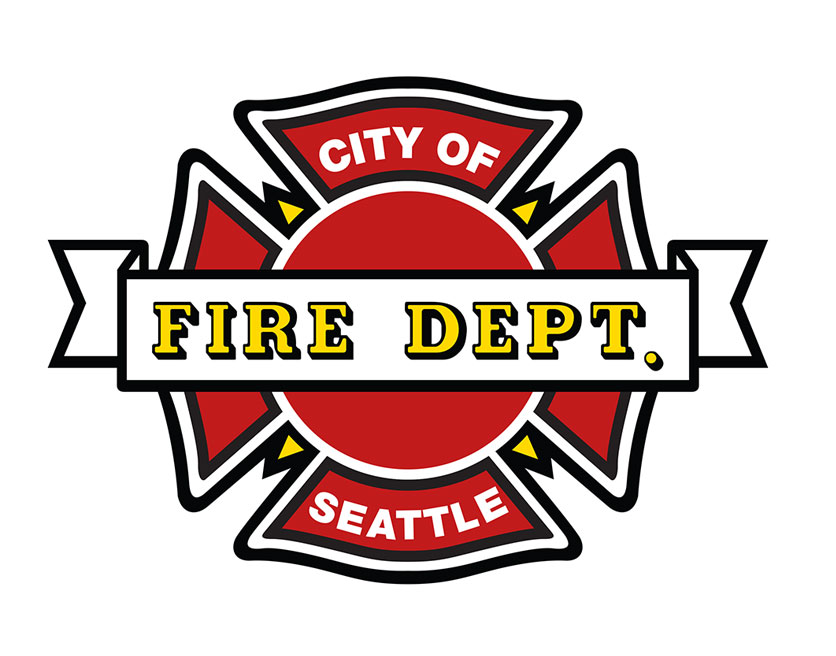 Feb. 17—Police were called after someone poured a chemical irritant under the door of an apartment shared by two women, according to the Seattle Fire Department.

Seattle Fire was called after 10 a.m. Wednesday, when a “pepper-spray-like substance” was released under the door of a 10th-floor apartment in the 100 block of Melrose Avenue East, said department spokesperson Kristin Tinsley.

The two women were affected by the chemical irritant, she said, but were able to get to a window and breathe while waiting for the Fire Department’s HAZMAT crew.

The women, both adult and one elderly, had some respiratory distress, Tinsley said. They were evaluated by medics but declined further medical attention.

Tinsley said the other residents of the 10th floor were told to shelter in place while the substance was cleaned.

Seattle police did not immediately respond to questions about whether the incident is being investigated as an assault or whether police believe the women were targeted.