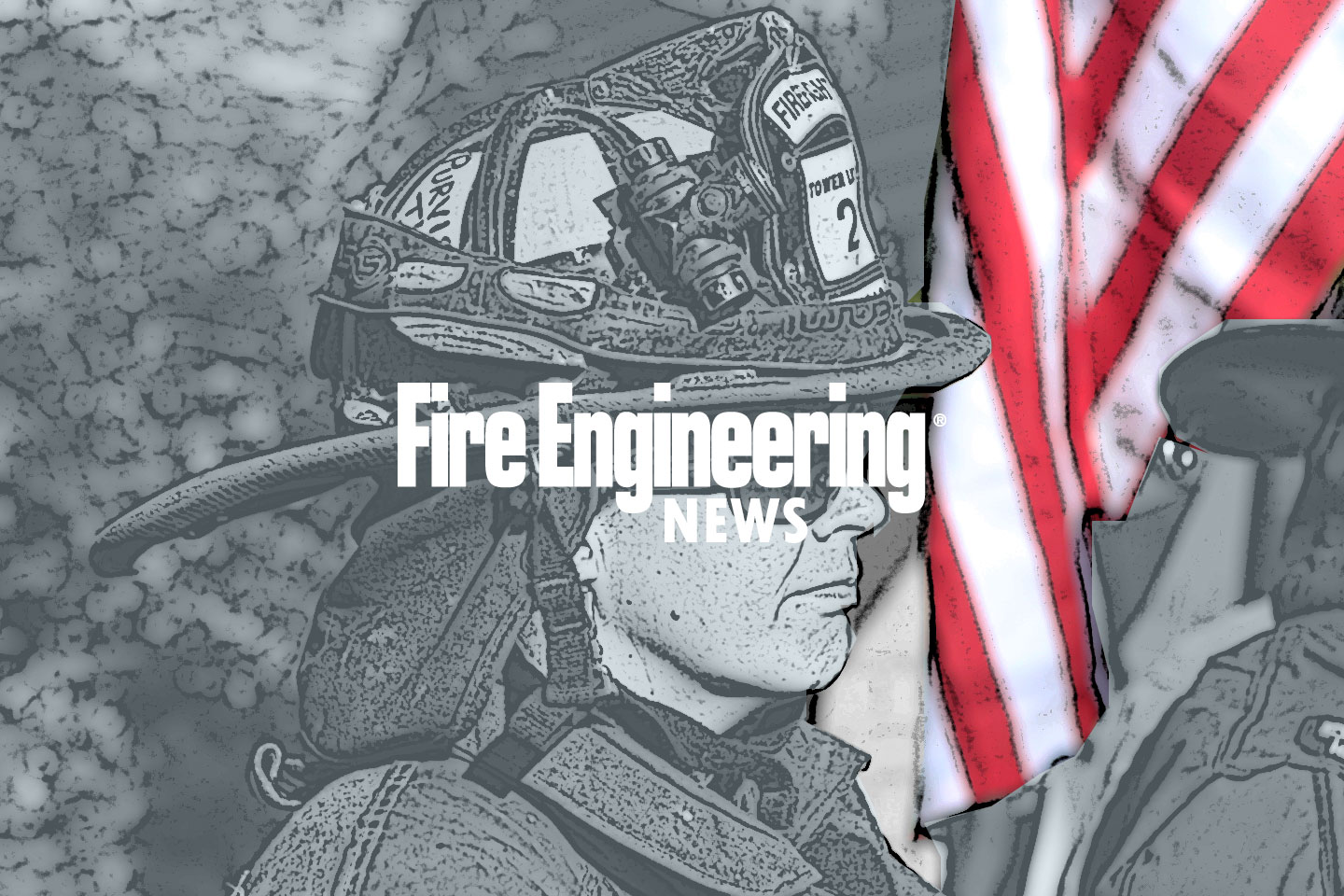 PUYALLUP, Wash. (AP) — A small plane crashed at the Pierce County airport Thursday afternoon in Puyallup, according to Central Pierce Fire & Rescue. The pilot was the only person on board, and their condition is unclear.

The crash sparked a small brush fire near the runway at Thun Field, the News Tribune reported. Smoke drifted while fire crews hosed down smoldering grass in a video posted to the department’s Twitter account. The fire was put out within an hour, and the Federal Aviation Administration will investigate the cause of the crash.

Another video showed what appeared to be a white and red two-seater plane sitting on its belly on the side of the runway with some damage to the nose. The plane had the word “Navy” painted on the side alongside a white star.

A propeller sat on the runway several hundred feet behind the plane. The pilot was being evaluated by personnel with the fire crews, according to the tweets.