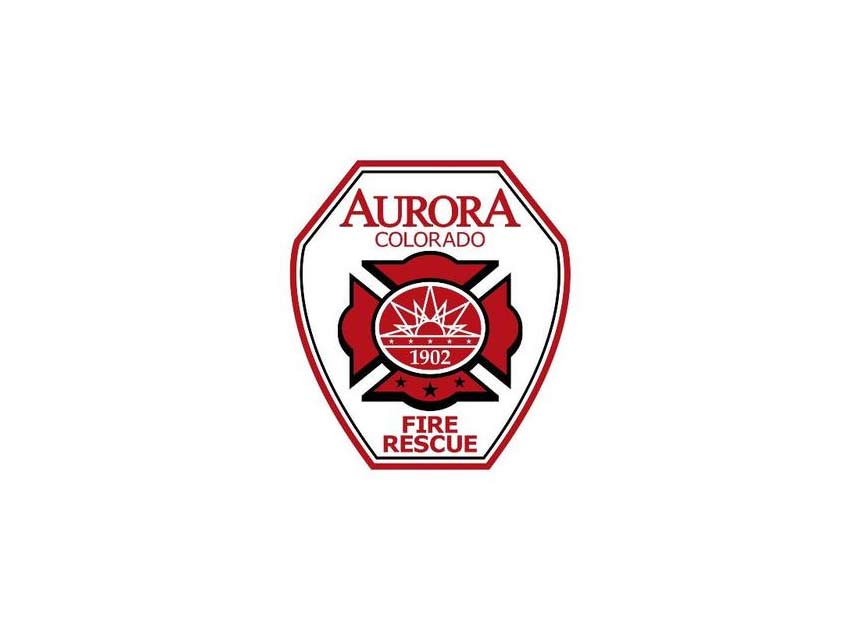 Roadway incidents are among the most deadly scenes for fire and rescue operations. Three firefighters and two EMTs were hospitalized in Colorado after they were struck by a car while operating at the scene of an accident, according to a report.

Thedenverchannel.com reported that the crash occurred around midnight Friday on Interstate 225 in Aurora.

A vehicle struck a Falck Rocky Mountain ambulance while firefighters and EMTs were working at the scene, the report said. None of the injuries were life-threatening.

“D” Drivers and Other Hazards at Highway Operations