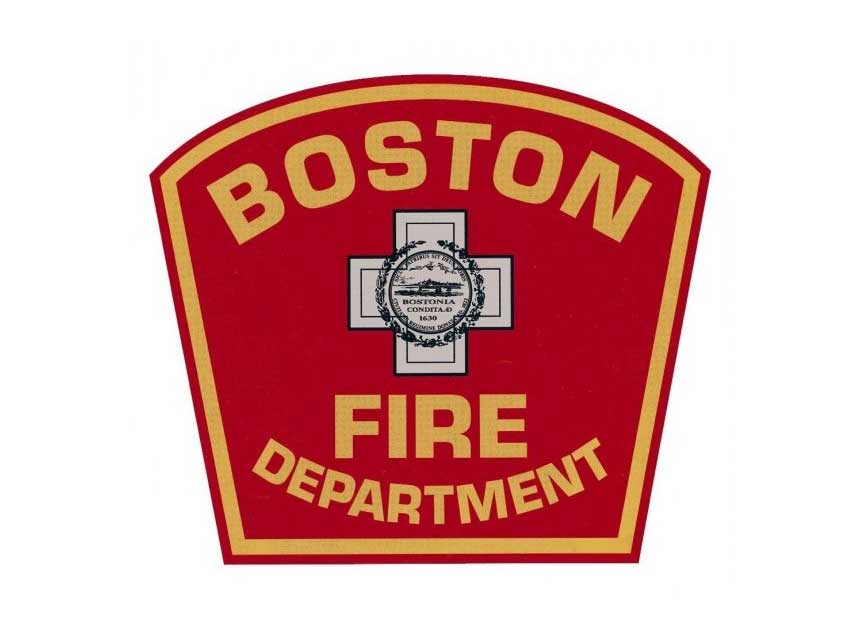 Feb. 24—Two construction workers have died in a hole at a work site on High Street in Boston’s Financial District this morning, police said.

Officials in a press conference at the scene kept the details of what happened sparse, saying it was still a “very active investigation.”

Long said officers downtown responded to reports of two people struck by a truck shortly after 8 a.m. Arriving at 190 High St., they found the active construction site — and the bodies of the two men down in a hole in the middle of the street.

“This is a tragic incident, especially for their families and their coworkers,” Long told reporters.

Boston Fire Chief Jack Dempsey said they lowered a firefighter and paramedic into a hole at the worksite to check on the injured workers. They quickly determined that this would not be a rescue mission — that it would be a recovery of their bodies, Dempsey said.

“It’s just a really sad incident,” Mayor Martin Walsh said in the press conference. The mayor added, “Certainly as someone who worked in construction, this is a sad day.”

“We don’t know if this is a crime. This is a tragedy,” Rollins said. Her office is leading the investigation, and is working with Boston first responders and the federal Occupational Safety and Health Administration, which said investigators were responding.

There were few other details available to explain the timeline what happened. There were no details released about the victims other than that they were construction workers.

The hole was visible in the middle of High Street near the Greenway. A ladder truck had its bucket extended over the hole, and first responders looked down into the hole as groups of construction workers in fluorescent vests and sweatshirts looked on quietly.

Visit the Boston Herald at www.bostonherald.com