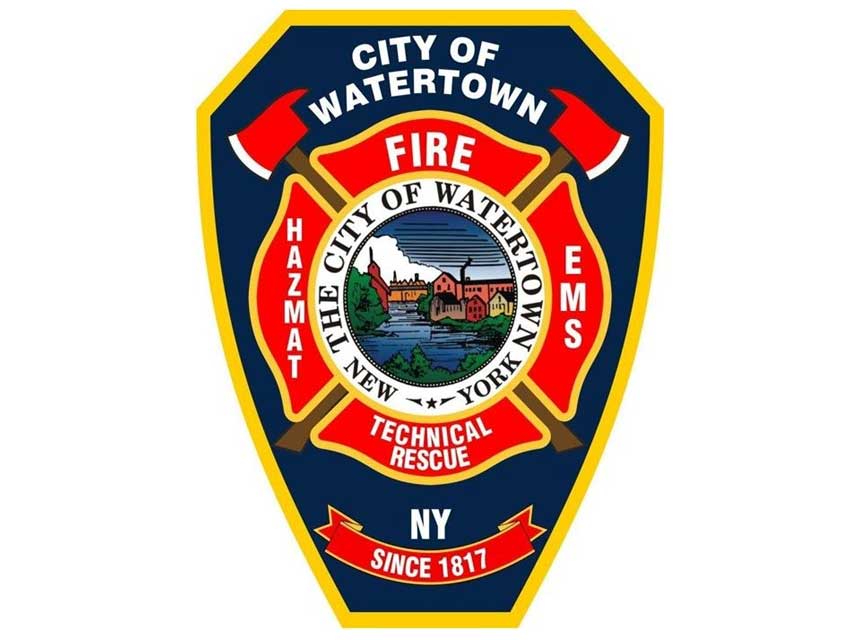 Mar. 24—WATERTOWN — A Pennsylvania coroner has not yet determined the cause of death of city firefighter Peyton Lane S. Morse, who died after training at the New York State Academy of Fire Science earlier this month.

Mr. Morse, 21, died on March 12, nine days after suffering a medical emergency while training at the state fire academy in Montour Falls, near Watkins Glen.

Bradford County Coroner Thomas Carman said Tuesday it could be another three weeks before pathology, toxicology and microscopic results come back before a cause of death can be determined.

“We have not yet established a cause or manner of death,” Mr. Carman said during a telephone interview from his Pennsylvania office.

He confirmed that state police in Horseheads, near Elmira in the Southern Tier, are investigating the circumstances of the young firefighter’s death. The coroner’s office will turn over the results to the state police.

“They’re waiting for us on our studies. When we’re finished, they’ll be turned over to them, so they can review it,” Mr. Carman said.

“It’s an open investigation, pending the results,” said state police investigator Jason Wood, with the Bureau of Criminal Investigation in Horseheads, declining to comment any further.

Last week, his grandfather, Ronald Morse, and great-uncle Stan Morse, picketed in front of the fire academy, demanding answers to what happened to him. They’ve blamed instructors for his death.

His uncle is calling for all the instructors at the state academy to be fired and the facility closed.

The alarms on the air pack that Peyton Morse was wearing went off, but instructors did not respond quickly, forcing his great-grandson to get out of the situation on his own, Stan Morse claims.

He was rushed to a local hospital, stabilized and then airlifted to Guthrie Robert Packer Hospital in Sayre, Pa., where he was in the intensive care unit for nine days before dying.