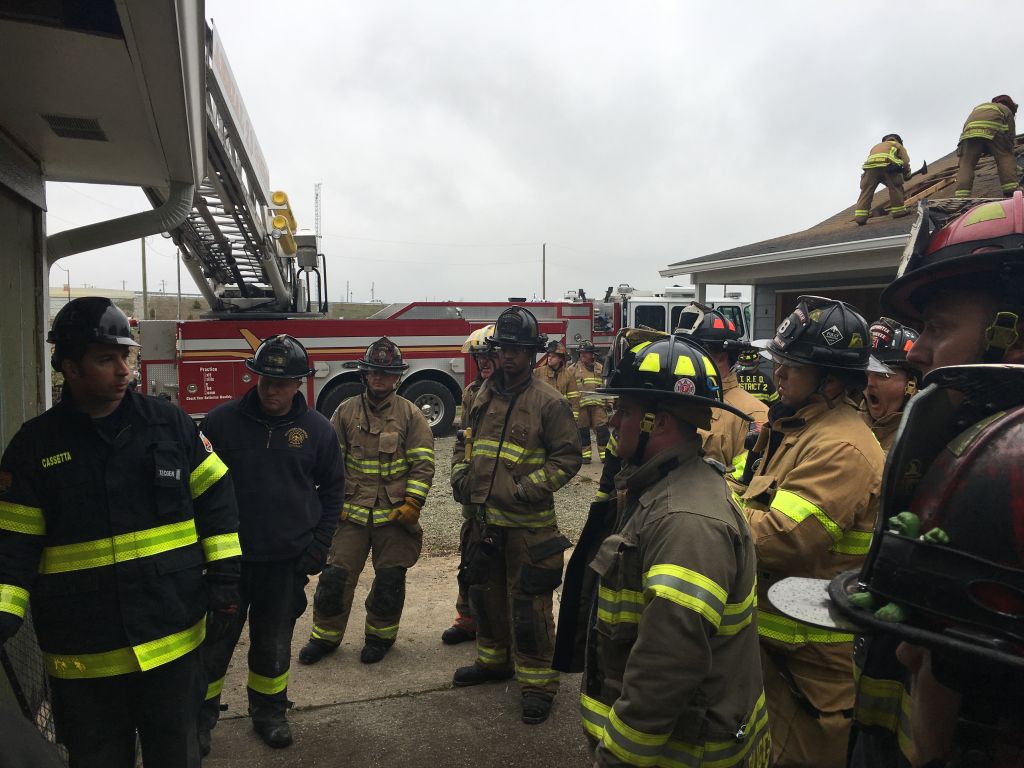 Regardless of the size of the department, everyone is concerned with getting the highest return on the department’s training investment. Most times, departments have no measure to definitively reflect if a training session or training plan is having the impact the department leadership desires. In 2008, a fire department participated in an exercise to determine if measurable changes to performance could be achieved by instituting a training program that focused on achieving proficient execution of individual tactics and then allowing the personnel to apply those polished skills to the operational realities of the department.

The first step was to evaluate the types of responses the department performed annually and categorize them according to incident type. There will always be some outliers, but most departments respond to similar types of incidents such as car accidents, brush fires, and chimney fires. The department developed a matrix that reflected the types of incidents and the tools and tactics used at each incident type. These analysis results formed the basis for identifying the drill topics that were included in the training plan.

Having an All-Hazard Training Plan: Assessing Your Assignment

For example, the department evaluated hose stretching and other hose operations at several incident types. The rationale used was that if firefighters build proficiency at operating a hoseline at the most challenging types of incidents, this proficiency would be evident when operating the hoseline under easier conditions.

The first individual drills were constructed to refresh members’ knowledge of the basics of each tool technique or tactic. Subsequent drills taught and reinforced advanced techniques that would elevate the firefighters’ skills and abilities for each topic.

No instructions were given on how to deploy the force or on how to approach the scenario operationally. Officers assigned tasks to members and deployed the groups as they deemed necessary. Performance measures were established ahead of time. Three people monitored the operation, documenting the completion times of the tasks and the number of personnel used to complete the objective. The scenario was run three times; crews were rotated to new assignments for each evolution. The performance measures for all three evolutions were documented, and an average was established to serve as the operational baseline.

The drills were then delivered according to the department’s normal drill schedule. At first, some drills were basic in nature, which proved to be a great opportunity for the more senior members to mentor and coach the newer members. After the basics were reviewed; reinforced; and, in some cases, taught, the training progressed to more advanced drills. Members began working together in a much more fluid and dynamic way than they had before.

Since the tactics, techniques, and skills for an operation were covered in previous drills, members were presented with that type of operation or response and demonstrated their newly acquired skills in conjunction with other skills and techniques. Members were not given instructions on how to integrate their new skills into particular operations. Since most of the members had several years of experience in the fire service, they were allowed to integrate the new skills into operations at their discretion. In most cases, the new skills were used exactly as the drill plan had intended.

After all basic and advanced skill drills were delivered, the drill schedule was filled out with operational drills, and the individual skills performed were evaluated. If deficiencies were identified, the department scheduled a drill for reviewing the basics and advanced techniques for that skill.

Three types of drills were scheduled: Annual Requirements (cardiopulmonary resuscitation, hazmat, bloodborne pathogens, for example); Specific Skill Drills; and Operational Drills. The entire drill cycle took two years to deliver and fully integrate. All operational drills were based on the department’s standard operating procedures and the conditions that exist within the department’s response area. Again, the integration of specific skills and techniques into operations was not covered.

At the end of the two years, members participated in a scenario designed to determine whether their baseline effectiveness level matched that established by the department. As in the previous exercise, no advance notice or directions were given to the firefighters or officers, and the objectives were the same. The scenario was run three times with crews rotating after each evolution. All of the same performance measures were documented, and the average of the three evolutions was calculated.

In every part of the scenario, the department demonstrated either a doubling of efficiency or a 50 percent reduction in time-to-task completion. In addition, in operational readiness, the objective increases in several subjective areas, including communications and operational decision making, showed great improvement.

The evaluation of operational readiness was conducted in a single-blind format, and the results were shared only after the completion of the two-year training trial. Although this result is not a surprise to most instructors and trainers, it is one of very few documented cases with measurable results that were observed after a protracted training cycle was delivered to blind subjects.

Unlike probie or recruit training, this drill model demonstrates that with experienced firefighters ranging from one to 30-plus years, it is not necessary to demonstrate the integration of new tactical skills into the overall operational objectives. Our personnel will in many cases intuitively make the connections themselves and achieve the desired results. As trainers, it is our job to teach the new skills and inform members why these new skills are important and helpful. If we do this properly, they will execute the new information with no further prompting.

The model used for this training cycle focused on advanced execution of basic skills. Many times, people reject this type of training as too basic and “not interesting”; however, if operational progress is demonstrated, then it becomes an easier sell. If these types of programs are adopted, packaged properly, and supported by department leaders, the payoffs become exponential because the high-tempo execution of the basics allows for advanced training in other fields to be built on a much sounder foundation.

G. HOWARD BLYTHE, a 27-year veteran of the fire service, is a firefighter in the Fire Department of New York, where he is assigned to Ladder Company 27 in the Bronx. Previous assignments include Ladder Company 15 and Ladder Company 113. Blythe is a nationally certified Fire Instructor III and Fire Officer IV. He is an adjunct instructor and the Aerial Program coordinator for the Connecticut Fire Academy and an adjunct professor in the Fire Science Department at the University of New Haven. He is the owner of Fireground Solutions and speaks nationally on a variety of topics. He has been published in trade journals and has worked as a technical advisor for several training films. He is a graduate of John Jay College in New York and Oklahoma State University in Stillwater. He has a bachelor of arts and a master of science degree.

Recruit School: Whose Way Is the Best?