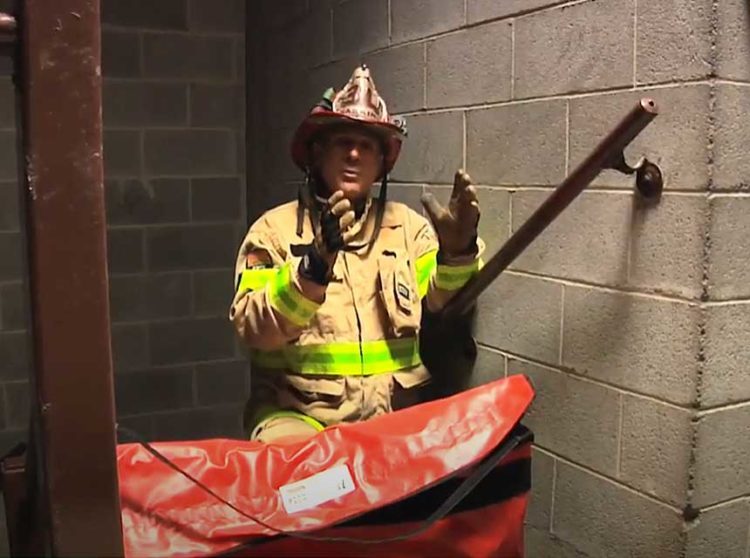 This event was recorded December 10, 2020 and is now available for on demand viewing.

A certificate of attendance will be offered.

In December 2018, a fire in a one-story taxpayer fire in Queens, New York, resulted in a spectacular smoke explosion event captured on video. The video spread across the Internet, causing many to ask, “What the hell was that?” Here is an in-depth look at the odd fire behavior that to the untrained eye may seem like an isolated incident. However, in this “You Tube nation,” many of these events have been captured on video in recent years. From these videos, the fire service has been able to learn more and more about the events. As knowledge is gained, we can now begin to understand the science behind these events and also reexamine our standard operating procedures to ensure they are in alignment with the new-found knowledge.

Reference will be made to this video throughout the Webcast: FDNY BATTLING A MAJOR 5TH ALARM FIRE IN A ROW OF STORES ON QUEENS BOULEVARD, QUEENS. 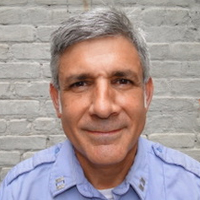 JOHN P. CERIELLO is a 39-year veteran of the Fire Department of New York (FDNY) and a captain in Special Operations Command assigned to the Division of Training. He has been at the forefront in the FDNY’s Wind-Impacted Fires Project that introduced stairwell pressurization, wind control devices, and high-rise nozzles in the field. He also was part of the implementation of new concepts of ventilation and flow path control in the FDNY. He is a member of the Underwriters Laboratories advisory panel for a number of projects including the most recent research on horizontal and vertical ventilation.

As a leading global producer of protective fabrics, TenCate Protective Fabrics enables millions of people worldwide to be great at what they do. Generations of professionals in industry, fire service, healthcare, military and police rely on our fabrics for safety, comfort and confidence. From the harshest working conditions to the welcoming sight of home, we recognize that the people we’re protecting are unique individuals whose lives extend beyond work. Supporting their evolving needs, our innovations lead the way in user-centered design, technology and sustainability. This ideology drives us to carry on our 300-year-old manufacturing tradition as we continue to design, develop and produce fabrics that bring out the best in professionals – in work, as well as in life.

From Tactical to Practical: The Fire Investigation Team at High-Rise Fires