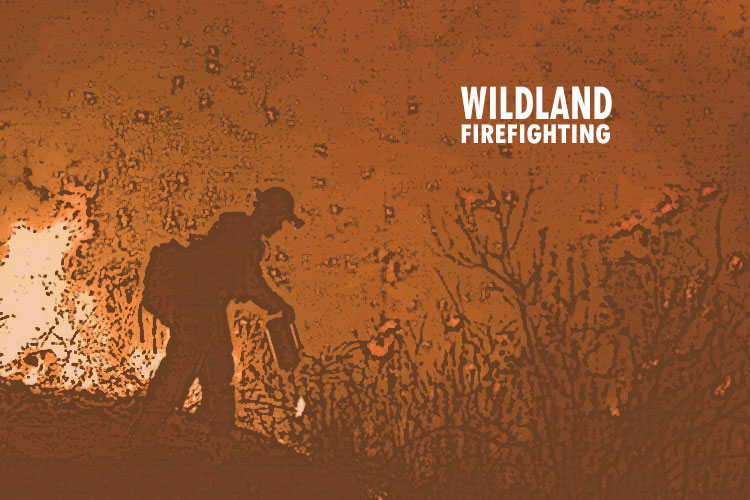 Firefighters in Australia warned they would not be able to contain some of the 100 fires in the country before conditions are expected to deteriorate later this week, reports Reuters.

Temperatures across parts of the eastern state of New South Wales (NSW) are expected to top 40 degree Celsius (104 Fahrenheit) on Wednesday, just shy of a record high for Australia’s most populous state.