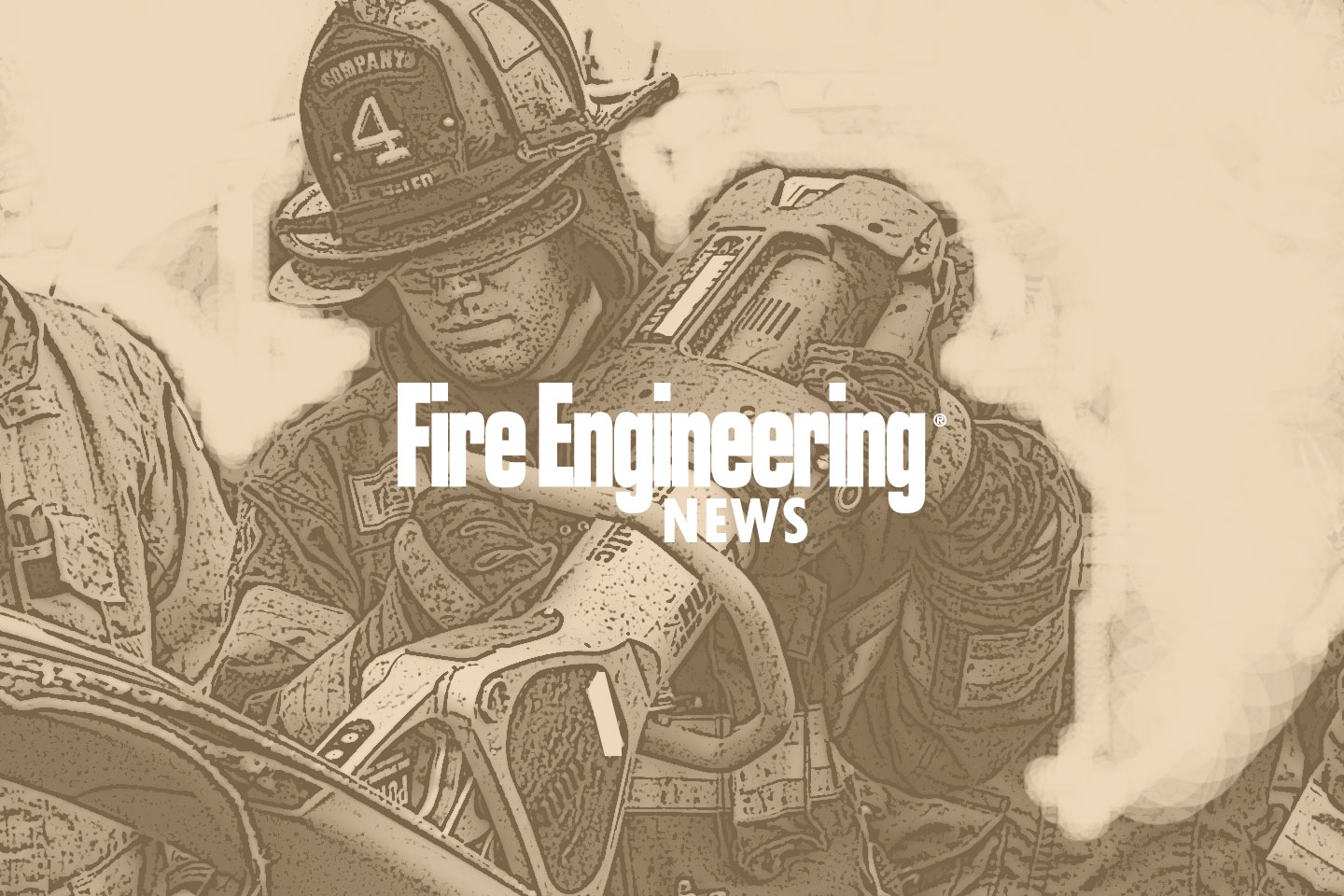 REDDING, Calif. (AP) — Hundreds of firefighters labored Thursday in high heat on the lines of big wildfires in the forests of far northern California as many communities remained under lengthening evacuation orders.

Mount Shasta, the volcano that towers over the region, was shrouded in a haze of smoke plumes so huge they could easily be seen in images from weather satellites in space.

The scene was ominously reminiscent of last year’s California fire season, which scorched more than 4.2 million acres (17,000 square kilometers), the most in recorded modern history.

The extraordinary Pacific Northwest heat wave that reached down into the upper reaches of California was slowly receding but only slight cooling was expected before temperatures trend back up heading into the holiday weekend, forecasters said.

“It is very hot and dry,” said Suzi Johnson, a Shasta-Trinity National Forest spokeswoman for the Salt Fire, which broke out Wednesday and quickly grew to more than 4 square miles (10.3 square kilometers), temporarily shutting down Interstate 5.

The fire was a threat to homes dispersed around Shasta Lake north of the city of Redding, more than 200 miles (322 kilometers) north of San Francisco.

Various areas were under evacuation orders. But there was no immediate information on the number of people involved.

The huge lake is popular with vacationers. But its water level is dramatically low because of the terrible drought conditions gripping California.

To the north, the Lava Fire burning partly on the flanks of Mount Shasta grew to nearly 31 square miles (80.2 square kilometers) and was 25% contained. All evacuation orders for communities near the city of Weed remained in effect.

The steep, rocky terrain was challenging the nearly 1,300 firefighters on the lines of the blaze, which was ignited by lightning last week.

To the northeast, a fire that broke out Monday in the Klamath National Forest and forced evacuations covered 14.7 square miles (38 square kilometers) and was just 6% contained. The fire was expected to advance north toward Oregon. Its cause remained under investigation.

Elsewhere, fire authorities throughout California stepped up campaigns against the use of fireworks to celebrate the Fourth of July, citing both the explosive dangers and the threat of fires amid the withering conditions.

“The fuels are bone dry,” Los Angeles County Fire Chief Daryl Osby told a news conference. “We are extremely concerned about the use of fireworks of all kinds.”